Wanna be a writer? Write. 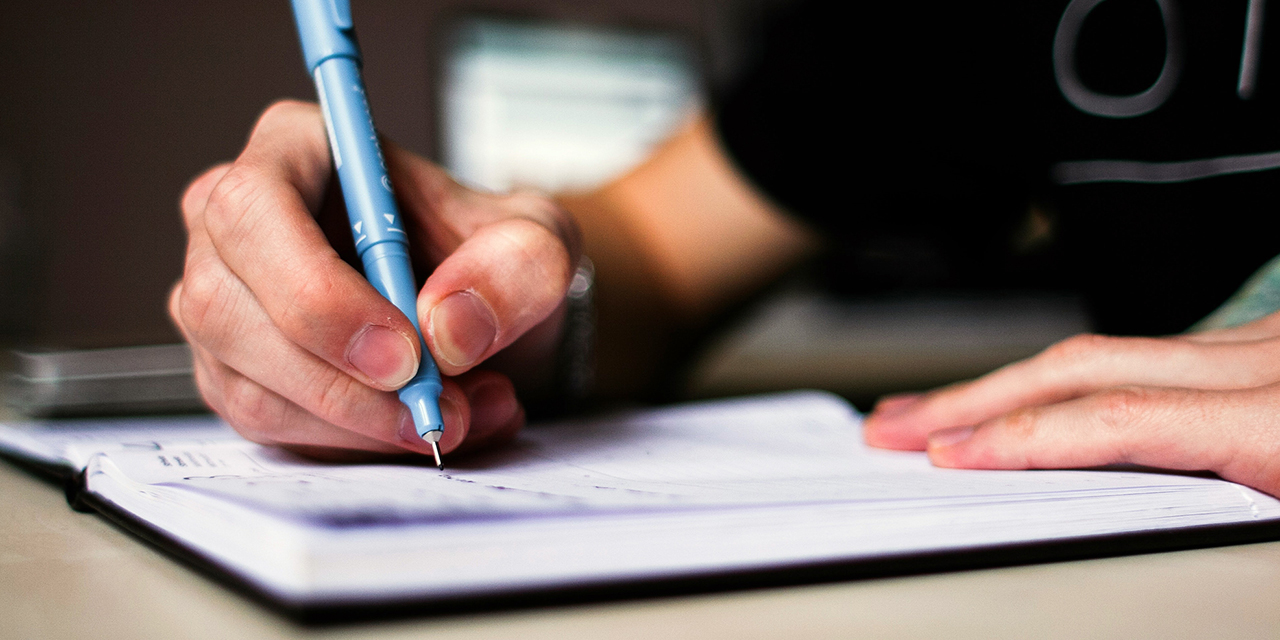 When I was seven, I had a typewriter that I used to type stories on. I don’t have it anymore, but I do have a notebook with the beginnings of a fantasy novel, complete with map. I really liked writing as a kid. I wanted to be an author.

Like a lot of people, I drifted away from creative activities as I got older. People stop drawing because they feel they’re no good at it. That happened to me with fiction writing.

Didn’t occur to me until later that if you don’t practice something, you don’t get better.

I’ve written on and off throughout my life, and copywriting is part of my job, but I got serious about fiction again a few years ago. It’s starting to pay off. As well as finishing the first draft of a novel, I’ve sold a science-fiction story to Galaxy’s Edge Magazine (publication date TBC).

I also had a Viking-era fantasy story make finalist in the Writers of the Future Contest. That’s top eight, out of thousands of people. Incredibly humbling.

Morale of the story? Don’t give up. And certainly not because you don’t think you’re very good. That’s what practice is for.