May digital news round up 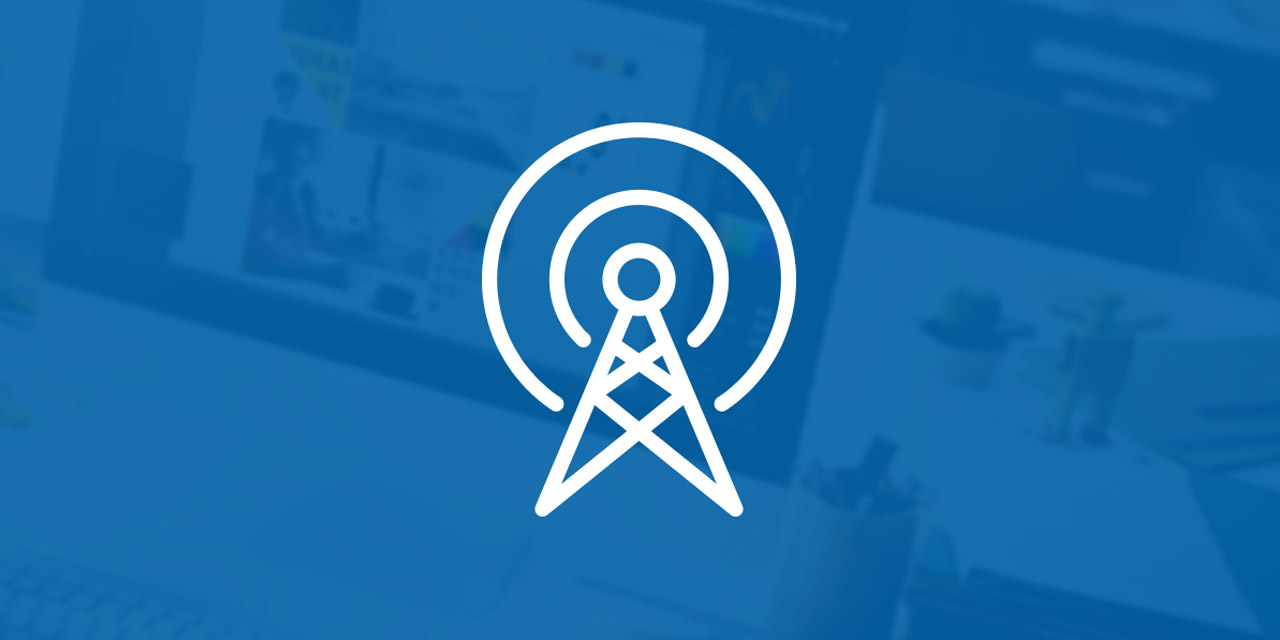 We’re all tired of hearing those dreaded four letters G-D-P-R and if you’re not, where have you been? Facebook, the internet’s largest social media platform, has been under fire by the European Parliament last week. MEPs are wondering how Facebook will cope with the new GDPR legislations. CEO Mark Zuckerberg declared that the majority of users don’t care about their data being used.

“We've been rolling out GDPR flows for a number of weeks now in order to make sure we were doing this in a good way and so that we could take into account everyone's feedback before the May 25 deadline," he said. "And one of the things that I found interesting is that the vast majority of people choose to opt in to make it so we can use the data from other apps and websites they're using to make ads better. The reality is that if you're going to see ads in a service, you want them to be relevant and good ads."

What are your thoughts on your data being used? You can read the full article from Business Insider here, and if you’re still not familiar with GDPR, you can download our factsheet here.

Ikea are always in the headlines with their weird and wacky marketing tactics, so it’s no surprise to see them back in action. Their “Sömnig” print ad, featured on the back of United Arab Emirates’ Good magazine, looks a bit like a cardboard picture frame. The idea is that you tear it out of the magazine and stand it by your bed to help you sleep, thanks to its lavender scent and white noise generator.

You can watch the full marketing campaign here.

Adobe Systems Inc has announced that they will be buying the e-commerce company Magento for $1.7bn! As a digital marketing agency, we use both Adobe and Magento’s software on a daily basis, so this merge could be advantageous. We’re expecting smooth integrations between Magento and Adobe Experience Cloud. Whilst the purchase doesn’t officially happen until September, we’re very keen to see what new features will be introduced.

We’re all familiar with 4G, but the even faster 5G will be rolled out in the next few years. Recent successful trials in the UK mean that we can expect the first 5G smartphone as early as 2019 – with Samsung and Apple leading the way with their new ‘super’ smartphones. 5G is expected to increase internet connection speeds up to 10 times. This breakthrough means some telecom companies will be investing huge amounts of money to bring this next-generation technology to the masses.