March Digital News Round Up 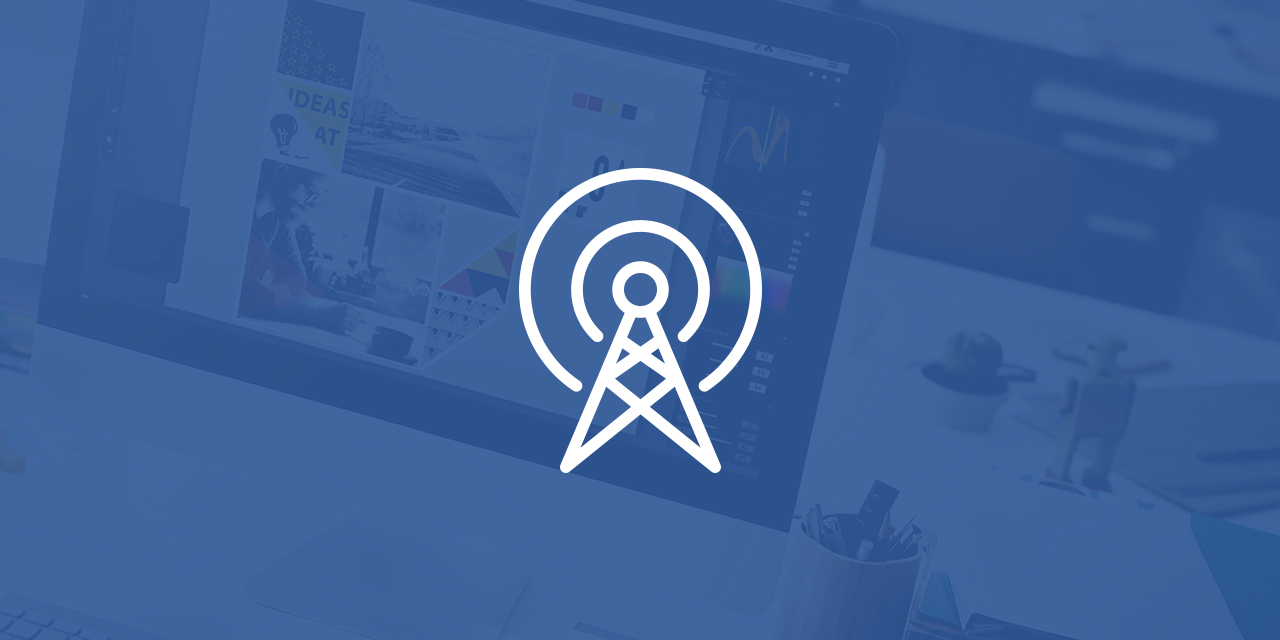 The Move to Mobile Responsive Design

Some websites use separate URLs for the desktop and mobile version of their site, using URLs such as m.example.com for mobile pages and example.com for desktop pages to ensure it’s responsive for the relative medium.

However, Google’s very own John Muller has recently suggested that sites should instead just move to one responsive website design.

On reddit he posted “at some point all of these sites with separate mobile URLs should just move to a responsive design” adding that “separate mobile URLs makes everything much harder than it needs to be.”
So, if you’re currently running two separate URLs, perhaps now’s the time to change that.

Isn’t having to speak to people the worst. Especially when it comes to food, accidently telling the waiter “you too” after they’ve just told you to “enjoy your food” is something no one enjoys.

Luckily for us, Deliveroo has opened its first, unmanned store in Singapore that requires absolutely no communication with another human.

The new offline space is called Deliveroo Food Market and functions as a semi-automated store where customers pay at digital check-outs and pick up their food from lockers without any interaction with the staff that are stationed in the kitchen.
This comes after its Singapore-based rival, Honestbee, launched a similar outlet last year that houses a grocery and dining retail store that included ‘autocheckouts’ and ‘RoboCollect’.

Another Place You Won’t be Able to Avoid Ads

Snapchat will soon be introducing its new, non-skippable ad format to go alongside their current ads that appear between its shows – and who doesn’t want that?! Participating brands will be able to run full screen, sound on, vertical videos.

Ed Couchman, Snap’s head of advertising in the UK, announced a partnership with EE and Mars who will become the first UK partners. During a discussion at Advertising Week Europe, he explained that publishers and brands now want to use vertical video to reach the mobile generation.

Snap claims its new ad format will bring benefits to brands such as improved targeting, measurement and price efficiency.

At the beginning of this year, the Army launched a new recruitment campaign with posters targeting ‘snowflakes’, ‘phone zombies’ and ‘selfie addicts’ with the aim of "looking beyond the stereotypes" and highlighting the qualities attributed to them that would prove useful in the Army, such as confidence and focus.

Despite the controversy that surrounded this campaign, the majority of backlash coming from the ‘snowflakes’ themselves, it’s proved to be one of their most successful recruitment drives in recent years.

Since its launch, Capita has reported its busiest 3-month period since they took on the recruitment contract 7 years ago. Website visits in January were up by 78% on the same month last year, to 1.5 million people; with 16,000 people applying to join the army in that month alone.

Although we don’t recommend it, sometimes controversy can work in a campaign's favour…