Facebook groups have come full circle over the last few years. With the introduction of pages in 2007, groups became somewhat obsolete, and people didn’t really have the same use for them anymore. It was soon after that, that Facebook started requiring businesses that had set their company up as a group, to convert into a page. But recently, we’ve seen groups return, with people using them for many reasons e.g.  ‘buy and sell’ groups, close community groups and on a larger scale, corporate companies using groups to communicate with employees.

Facebook have recognised this and decided to roll out some new features. These will make your life easier when deciding who can join the group, when posting, and when analysing performance.

Groups were previously run as individuals who always appeared in the group posts through their own profile. A new update has allowed Group admins to link a group to a Facebook page. Once linked you can post and reply to the page as the Group/Page name now and not a personal profile.

One of the main bugbears for group admins has been the lack of any native insight tools to analyse performance, although there are some third-party applications around. Group insights allow you to see real-time metrics on post engagement, growth and more.

Post scheduling is something Facebook groups have been lacking and it’s caused a lot of frustration for admins, especially considering it’s a basic feature for pages.

This feature not only makes it easier to post content, but also gives insights on best times to post and lets you test out different days and times.

Will benefit closed groups that have a high number of membership requests. You’ll be able to filter requests by location and gender, and then bulk accept or decline. This should, in theory, cut down on admin time, but a lot of admins will still look more closely at the people who want to join, so it may not be that useful in reality.

It’s debatable if this will be more effective than using a screening questionnaire to join groups – which is already an option.

This is a cool tool that lets you link the groups you manage together. You can recommend content from one group to another, making it more likely that people will join both groups.

Facebook have commented that this is only the start of larger attempts to bring group communities together online, so watch this space!

Naturally, all groups have the risk of having trolls accepted or present in the group.  This is something that Facebook recognises and they have decided to take steps towards preventing the problem. You’ll now be able to remove a member and…

At this moment in time, it isn’t 100% clear if the time period will be extended beyond seven days, but that’s the initial timescale.

All of the recent updates are a clear indication from Facebook that they’re taking groups seriously and that there will be an important future for them – the point of Facebook is to build communities, after all! The question is, are they improving the group experience so that they can monetize it moving forward through bespoke advertising? 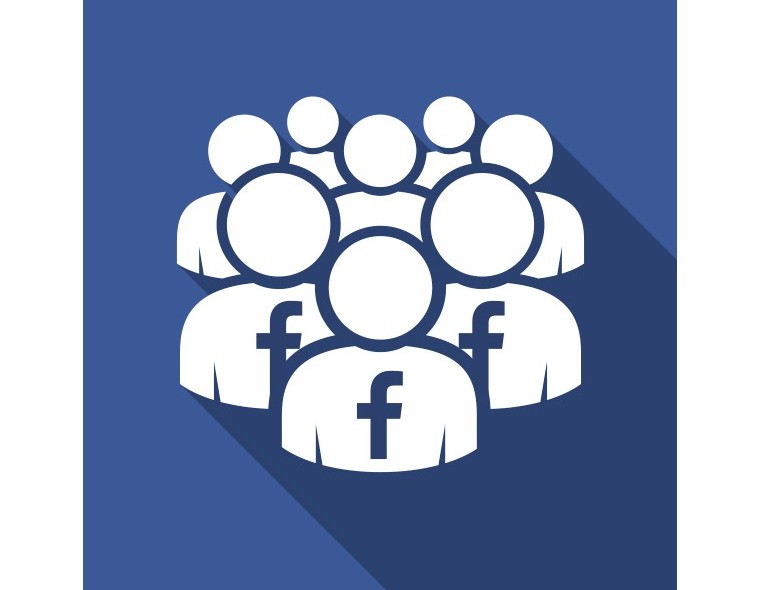