Hey Siri, what does voice search mean for marketers? 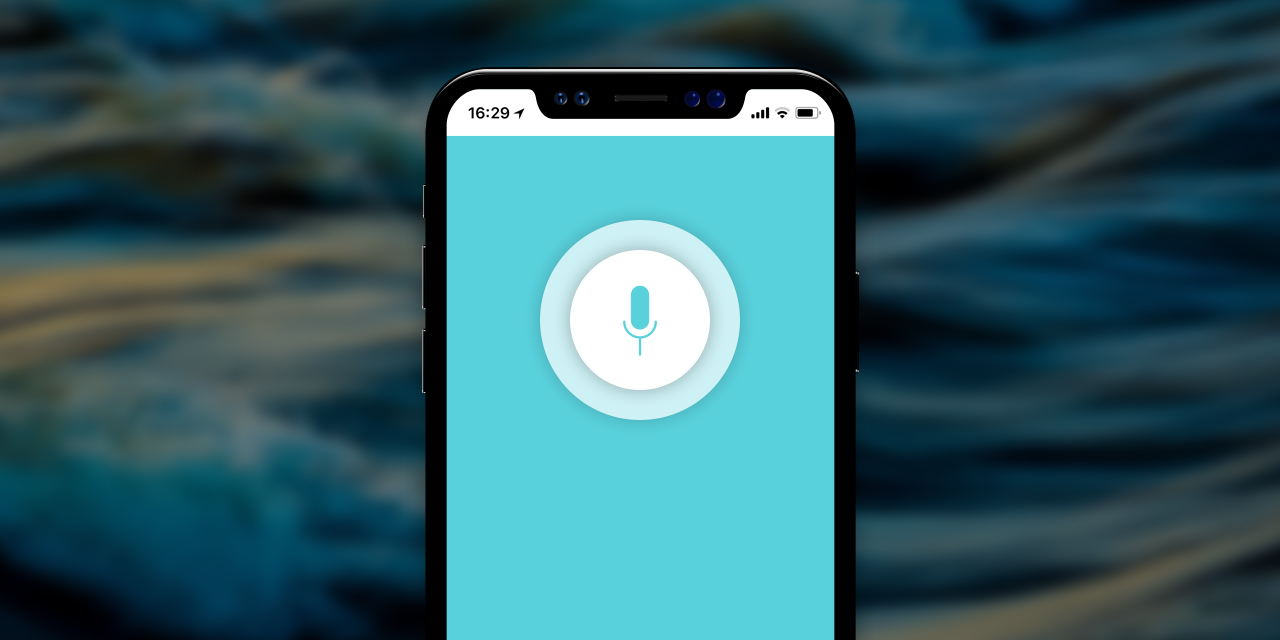 No matter what device you do your searching on, it’s almost certain that the option to search using voice search is available.

Whether it’s “Hey Siri” or “Okay Google” you’ve found yourself shouting down your phone in the middle of a hushed café, you’ve probably started to wonder why, and how, this has become such commonplace.

“Okay Google, how has voice search become so popular?”

Voice recognition for search engines was introduced some 10 years ago, with Google launching the Voice Search app in 2008. However, voice recognition never really took off until 2011, when Apple announced the launch of Siri, their voice-controlled personal assistant. With Microsoft catching up 3 years later in 2014 with their version, Cortana.

Since then, voice recognition has done nothing but grow in popularity. According to Alpine.AI, there were one billion voice searches per month, as of January 2018.

Let alone the convenience of voice search on phones, voice-operated devices such as Alexa has created an added commodity to people’s every-day lives. For some, these devices have become a staple of the house; being their go-to source of information, personal shopper, helping hand, and even debate settler, with Mintel reporting that 62% of Brits are using (or are happy to use) a voice-operated device.

Turning up the volume on the Voice Search revolution

Although it’s not often thought or raved about, voice search is something that is being used around us all the time. Whether it be for asking what the weather will be like next week or booking a taxi for in 5 minutes time, it’s now a commonly used function that’s gone somewhat unnoticed in its progression.

With Google and other platforms being able to store so much information on everyone simply from their previous searches and activity, think where this technology could take us in 5 to 10 years. Forget about Google Display Ads showing up the jacket you viewed once 3 weeks ago on Amazon on every site you go on, we could soon be buying cars or booking holidays by voice command based on Google’s recommendations – that’s how quick this technology is advancing.

What does the future hold for voice search-based SEO?

Luckily for search marketers, the upsurge in voice search won’t be changing the SEO game all too drastically. If you haven’t already noticed, you’ve likely found yourself searching questions or statements rather than terms on search engines now. Rather than simply searching for the term ‘TVs’ as you would no more than 5 years ago, you are now likely searching ‘What are the best TVs on the market?’ or ‘Which TV shall I buy?’, and so on.

This trend had already begun prior to the Voice Search revolution and has just grown further since, with Google reporting that 65% of all voice searches are delivered in a conversational manner. In turn, this means that search marketers have, to some extent, already factored this in.

Nevertheless, there are certain factors that will need to be adhered to by businesses to ensure they’re found when users search using voice search. For instance, when using devices such as Alexa, if you were to ask ‘What’s the best restaurant in Shrewsbury?’, it would only search for restaurants that have provided their opening times on their business page, and likely suggest to you the one it finds the best (and most) reviews. Although this is something most companies already have sussed for SEO purposes, this will only become increasingly important as voice recognition surges in popularity.

There’s no denying that voice search is a useful commodity that, for some people (40% according to Location World), has become an everyday occurrence.

There’s also a concern that the increasing popularity of voice search will soon bring an end to regional accents due to users having to alter their accents in order to communicate with them.

Having said that, the ease this kind of technology brings to people’s lives can’t be ignored, and perhaps, should be something that we embrace. Maybe I just need to lay off watching Black Mirror…