We had a great day at #SAScon recently – The Search, Analytics and Social Media Conference held at the Manchester Metropolitan University Business School. What really stood out, was all the great new technology and marketing tactics that are on the horizon.

As mentioned by the incredibly knowledgeable Nick Wilsdon from Vodafone, Progressive Web Apps are a new technology, where your website can also become an app.

Instead of needing a website and a separate app, you can have a responsive site that does both. Users visit initially through their browser, where they can also download the app to their home screen to launch offline. You can even set the site to send push notifications to a smartphone or tablet as well.

Here’s an example. Sorry if you’re sick of Pokemon already :) 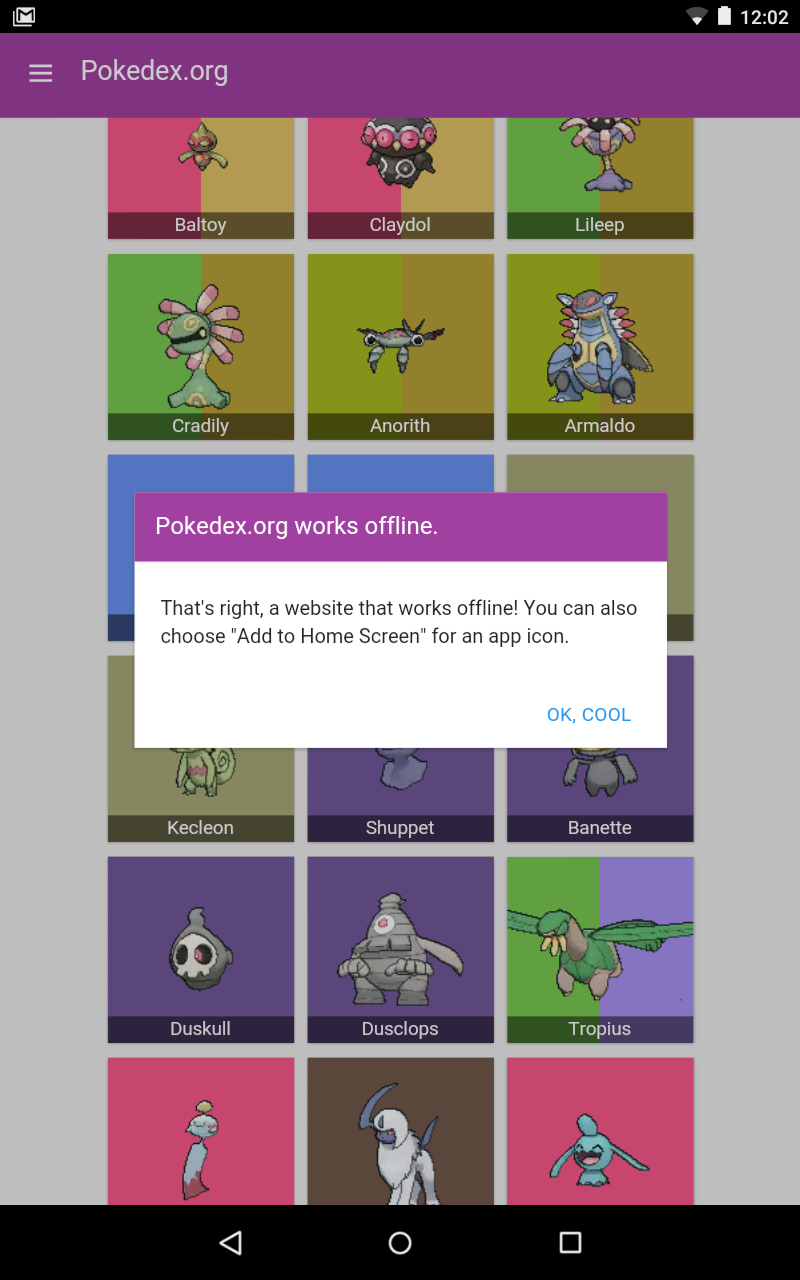 Imagine you had a fancy device that used Bluetooth to market to people with smartphones while they’re in your shop. That’s exactly what a Bluetooth beacon’s for.

Facebook have a version of this which displays Place Tips at the top of people’s news feeds while they’re in range of the beacon. You can use these tips to offer exclusive in-store promotions, advise people of upcoming events, encourage people to like your Facebook page, and so on.

If you’ve heard of AMP at all, it’s probably because there’s a section for it in Google Search Console. Basically, it’s a new open source standard for coding web pages that makes them load faster on mobile devices.

Dawn Anderson explained that if your website has lots of JavaScript, plugins or modules, it’s probably slow as hell. And 40% of people say they abandon websites that take longer than three seconds to load.

AMP isn’t that easy to implement, it looks fairly basic, and only really works on static pages for now, but it does make things a lot faster. Four times faster, in fact. And these pages use 10x less data.

To put that into perspective, The Washington Post used AMP to make pages load in 400 ms, instead of the 3.5 seconds it took previously.

The morning’s keynote was from Marty Weintraub. Not only is he from Duluth, Minnesota (of Fargo fame), he’s really entertaining. And he knows his stuff.

One thing Marty mentioned is what he calls ‘layered psychographics’. Basically it’s using a lot of include / exclude filters together to make your online ads super targeted.

His examples used Facebook ads, but the principles apply elsewhere too. We already do something similar with LinkedIn to reach decision makers in a particular industry.

If you’re in the USA, the information you can use to target people on Facebook right now is a little scary. Here are just a few examples.

You can reach people who:

We have fewer options in the UK but it’s still possible to combine filters to great effect. Just make sure you don’t get so targeted your audience is too small.

These are just a few of the things mentioned at this year’s event, so hold to your hats, as things are changing (again). 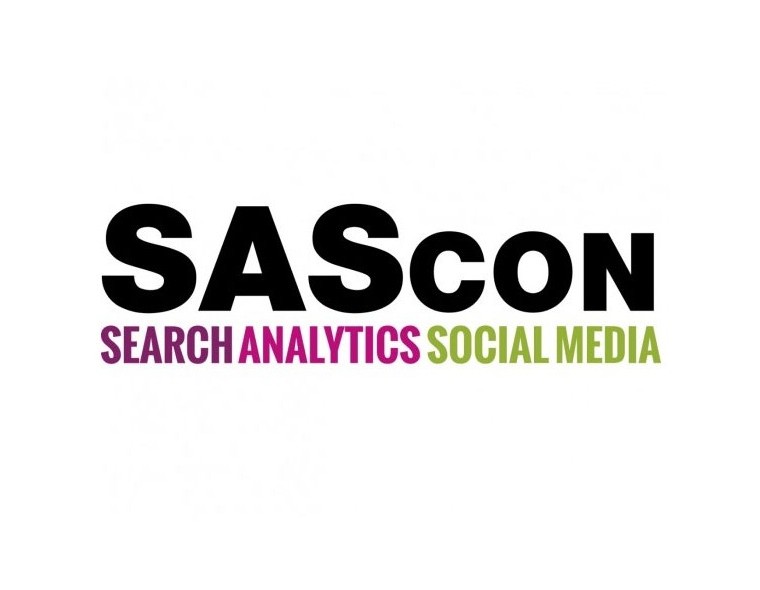