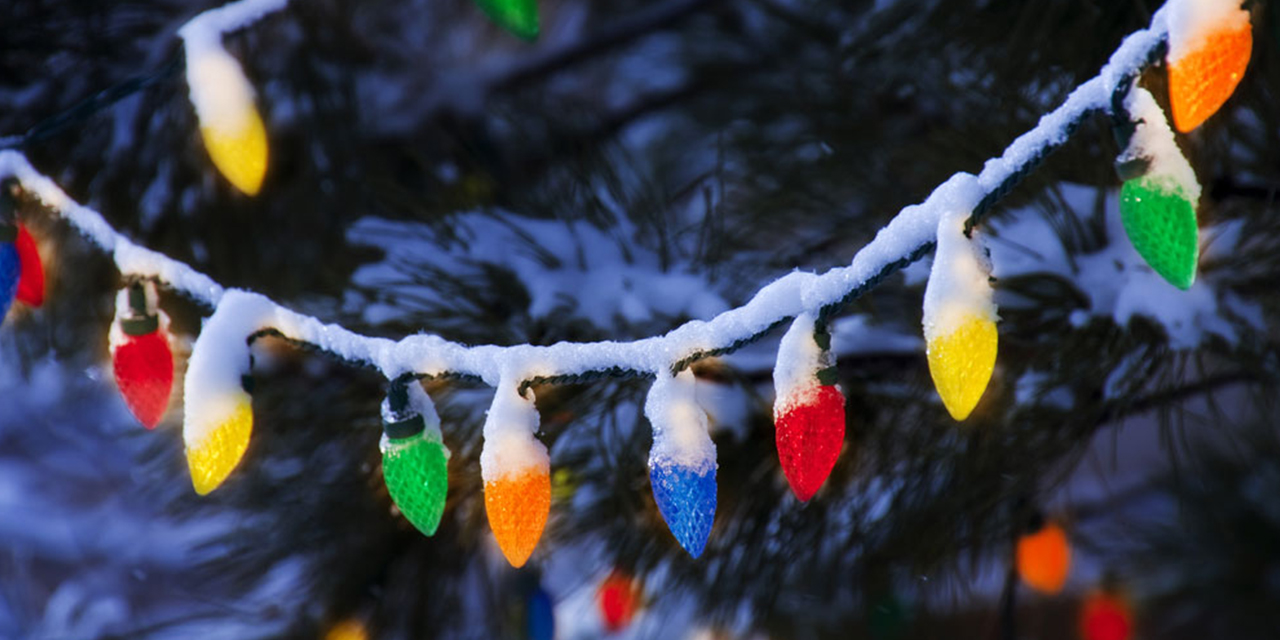 An eyewatering £6.8 billion has been spent on this year’s festive advertising spree. Major brands like Argos, Asda, Iceland and Walkers have called on the star power of Mariah Carey and the cast of Frozen to help shift everything from crisps and turkey crowns to musical instruments.

One to pull on the heartstrings

Launched a little earlier than most people would like to start thinking about Christmas, Very launched their Christmas campaign on November 1st. The 'Get More Out of Giving' ad highlights the issues surrounding loneliness, whilst also celebrating the joy of a community coming together at Christmas time.

Sidney, an elderly man is seen walking his dog through a snowy terraced street. His home is the only one without any Christmas decorations and it’s clear to see that he’s lacking some much-needed festive cheer (we could do with a little less at Clear). His neighbours group together to make it their mission to make a difference. They start by filling a glowing pink box with festive treats, including Christmas puddings, crackers, decorations and gifts. What more could you ask for at Christmas!

McDonald’s Christmas ad takes the season of sentimentality to new heights. In the advert, it illustrates scenes recognised by parents across the country, as the whole family comes together to get Reindeer Ready.

McDonald’s takes us on a journey with Ellie, a young girl who loves Christmas and all things reindeer. After Ellie’s sister refuses to play with her, she becomes friends with a lovable reindeer named Archie. The pair run out of "reindeer treats" and set off to McDonald’s. At the drive-thru, Ellie’s Dad orders 'Reindeer Treats' (aka carrots), which transformed Archie into… Ellie’s dog dressed up in a tutu and reindeer antlers.

So, make sure you’re well-stocked this year and go grab your ‘Reindeer Treats’ on Christmas Eve. We wouldn’t want Santa’s reindeer going hungry as they fly around the world, now would we?

Rally behind your local independents

This is the second year Visa has supported UK’s independent retailers through it’s Christmas ad. The emotive campaign is encouraging people to switch their focus from what they are buying to where they are buying, urging shoppers to show their local high streets some love this Christmas (and beyond).

The ad features a team of 13 independent shopkeepers, including a bookseller, greengrocer, antique dealer and café owner, for an epic cover of Somebody to Love by Queen, to inspire the nation to visit their humble high-street shop.

Despite facing difficult times, research shows that we still love to shop on the high street, with 73% of people saying that shopping locally makes them feel happy. The research also reveals that half of consumers feel their high street gives them a sense of pride in their local community.

In an attempt to encourage people to gift animal adoptions for Christmas, WWF has released a stop-motion campaign, highlighting the real-life impact of deforestation on wildlife. It’s probably safe to say it's one of the most emotional festive campaigns out there this year.

Titled ‘Adopt a Better Future’, the ad shows a heart-wrenching tale about a beautiful jaguar, whose forest is being destroyed by humans. A young girl steps between a jaguar and a bulldozer. Soon, she’s joined in solidarity by a group of people who stand beside her. The ad ends with the girl standing in her room, surrounded by all things jaguar.

According to the conservation charity, jaguars have been virtually wiped out, now occupying less than half of their historic habitat. To find out more about this year's campaign or to make a donation, visit support.wwf.org.uk/justlikeus.

We found there’s an interesting theme to our favourite ads this year – they mostly have cute animals in them! However, when we asked the office for their past favourite Christmas adverts, Sainsbury 2014 WW1 Truce, John Lewis Man on the Moon and the Yellow Pages Mistletoe 1992 ads were all mentioned.

It can be assumed a small part of our childish self comes out at Christmas. Now, to start writing my wish list!