We turned 16 & celebrated our 15 random acts of kindness

On Friday 23rd March we turned 16 and to celebrate our birthday and a year of giving, we had a party!

It was a great night with developer Greg in the DJ booth playing some great music, and a buffet style dinner from Philpotts. Over 70 people were served by our very own ‘on-brand’ totally blue bartender. Thanks to the Red Barn for finding a willing team member to rock the morph suit!

“We have been working with Clear since 2008 and we want to thank them for choosing us as a charity for this event. Often, we are unable to hold our own events, so we rely on donations from others, every penny really counts.”

At Clear, we wanted to express a heartfelt THANK YOU to all who attended the party, bought raffle tickets and of course a huge thank you to our lovely clients and friends who donated raffle prizes: Gunproof, Elizabeth Beckett, Ingpro, Rugged Mobile Systems, Hatchers, Go Carz, Sciquip, Crown Wealth Management, Red Barn, Teaspoon Club, Harper Adams, Wenlock Spring, Templeton Jones, Rubery Owen, Shropshire Disability Network who collected a prize from British Ironworks and Patricia Patterson. We’re still counting the donations so we’ll let you know how much we raised as soon as we can.

The party was a fantastic way to end our year of giving, which included 15 random acts of kindness - click here to see the presentation of #ClearGiveBack. It's was a busy one!

Some highlights from the year included:

However, we're not done giving back yet. For the next year we will be supporting Shropshire Mind who provide support to those affected by mental or emotional distress. 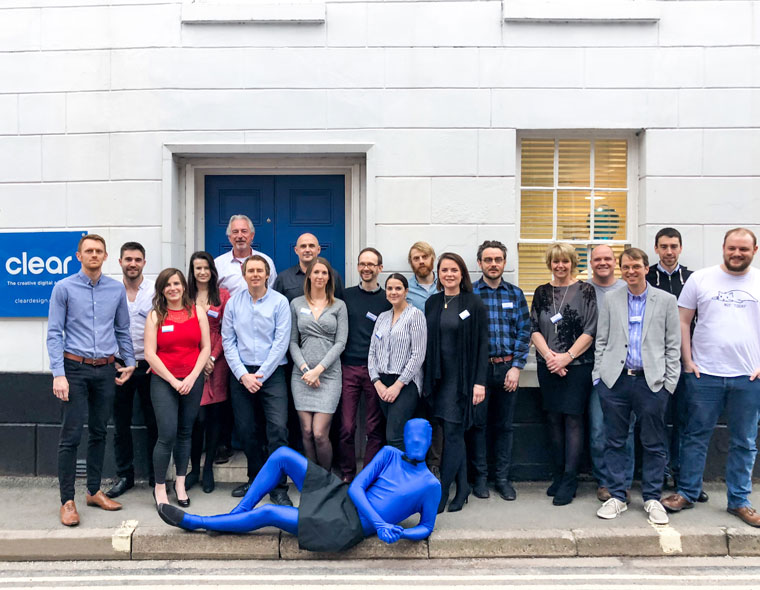 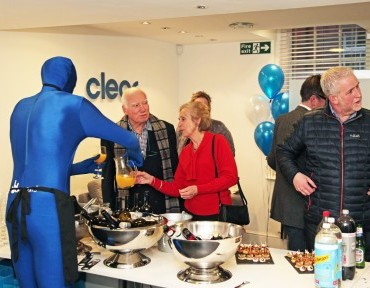 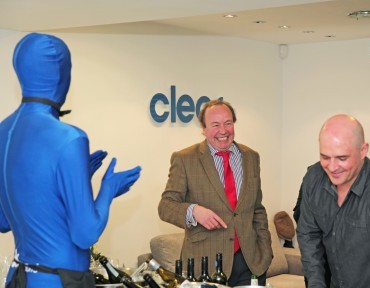 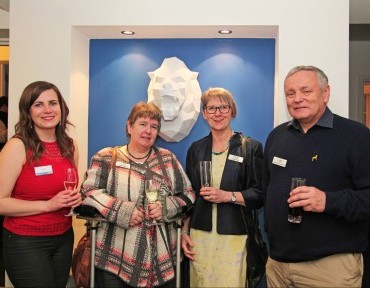 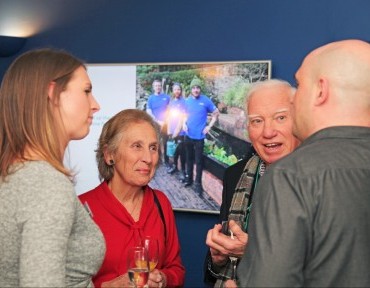 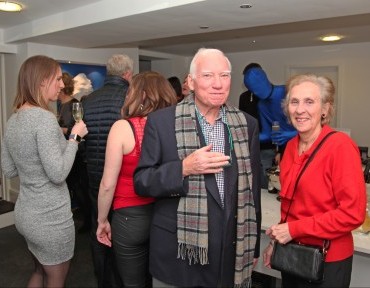 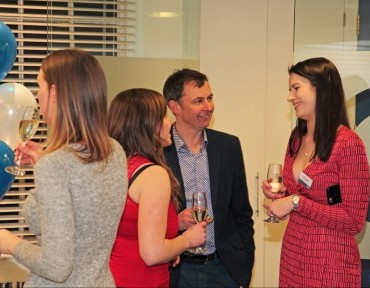 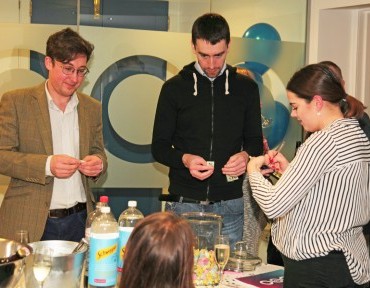 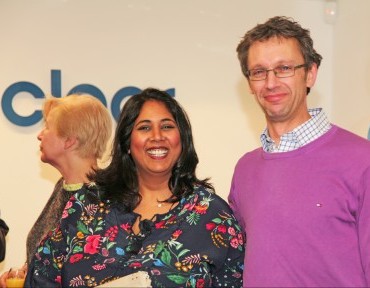 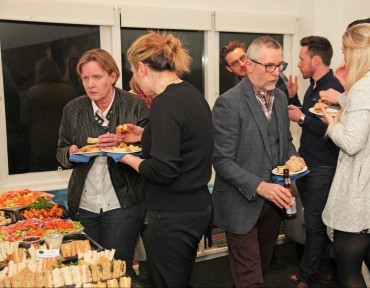 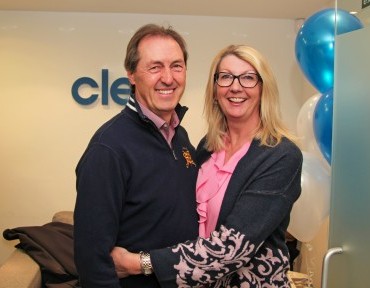 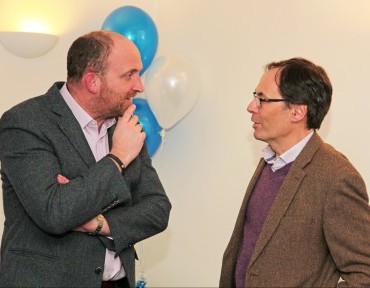 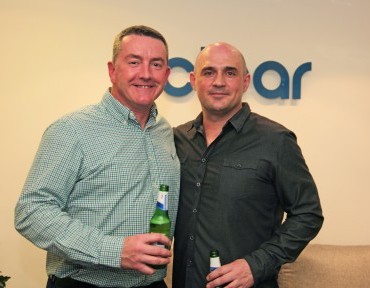 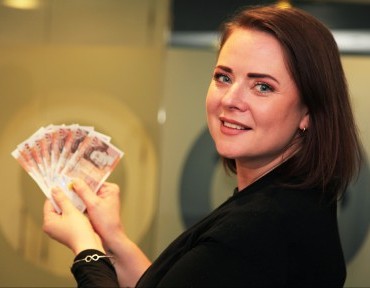 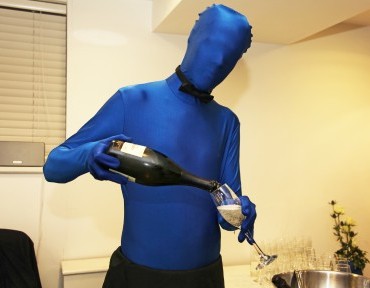 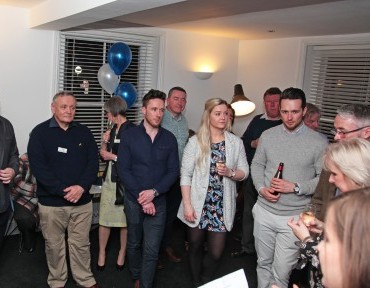 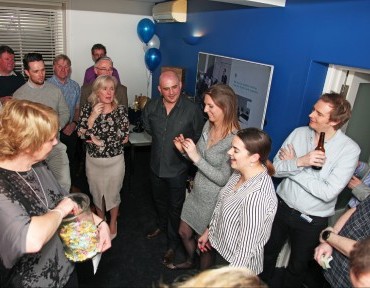 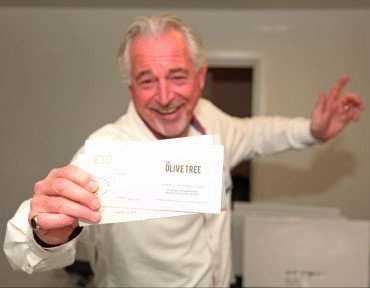 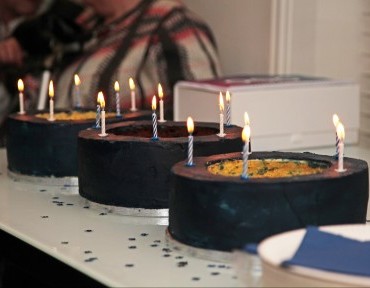