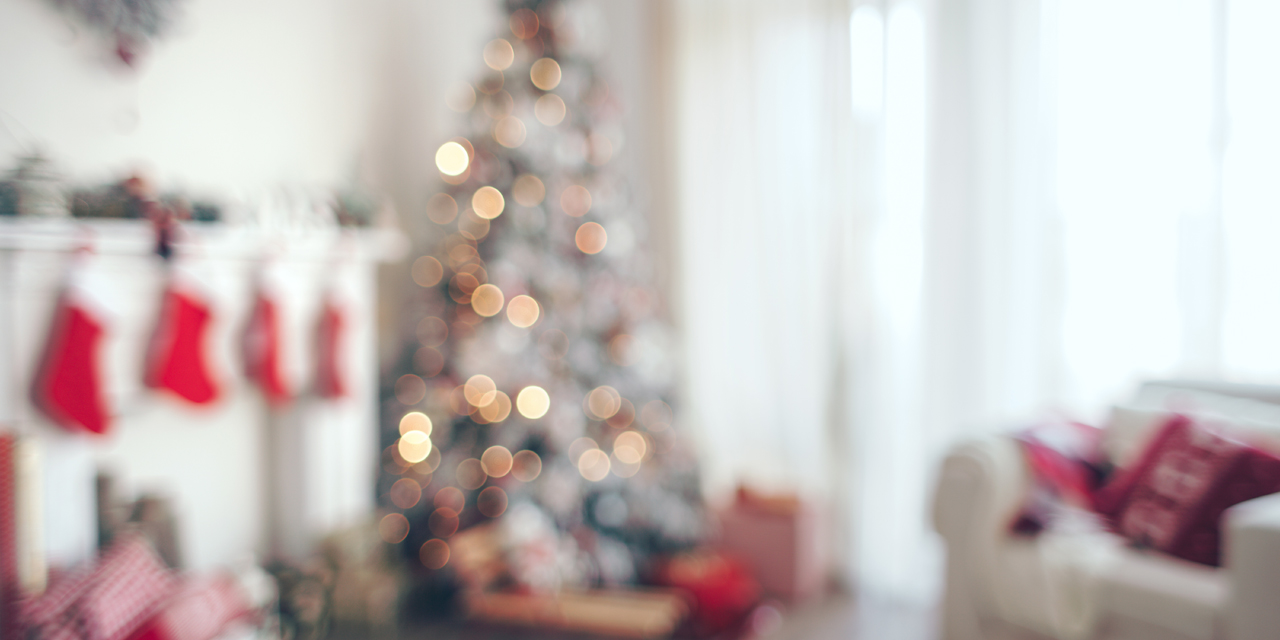 Christmas is nearly here and in preparation, we’ve been looking back at some of our favourite Christmas marketing campaigns. From the classic Coca-Cola ‘Holidays are Coming’ ad, to Poundland’s somewhat risqué ‘Naughty Elf’ social media campaign.

With brands spending a record, eyewatering, £6.4billion on Christmas advertising this year in the UK, there were plenty to choose from.

The True Spirit of Christmas

Russell, our Head of Search, reminisced to Sainsbury’s 2014 ad campaign, ‘Christmas is for Sharing’, which revolved around it being a century since the World War 1 Christmas truce.

Created by ad agency AMV BBDO, and partnered with the Royal British Legion, they kept Sainsbury’s brand mention very low, showing only one product in the 3minute 40second ad. That product is a chocolate bar that one soldier hands the other as a Christmas present. The vintage-looking chocolate bar was then retailed in stores at £1, with 50p of every sale going to the Royal British Legion. By mid-November, they were estimating 5,000 bars were being sold every hour.

The ASA (Advertising Standards Authority) received 727 complaints that the ad was “offensive” because it used World War I imagery to promote a company and that it wasn’t clear from the outset that it is an advert. Nevertheless, they still managed a profit of £24 for every £1 spent on the campaign, and we think that’s pretty well deserved!

Ho Ho Ho…w did they get away with that?!

A stark distance from the sentimentality of Sainsbury’s ‘Christmas is for Sharing’ ad, our Digital Marketing Account Manager, Leigh, couldn’t help but recall Poundland’s social ad campaign from last year, with their ‘X-Rated’ Elf on the Shelf Twitter stunts.

The posts featured ‘Naughty Elf’ in a series of dubious situations, from drawing an unfortunately shaped tree on an etch-a-sketch to playing ‘strip poker’ with Barbie dolls, all followed with the hashtag #ElfBehavingBadly.

Despite the ASA banning the elf from being used in any future ads due to the complaints they received in regards to them, Poundland found from a Twitter poll of 12,000 that 82% supported the campaign, and their Twitter account gained 43,000 new followers since the beginning of the campaign. Whether you love or hate the campaign, it certainly got Poundland’s brand mention up. 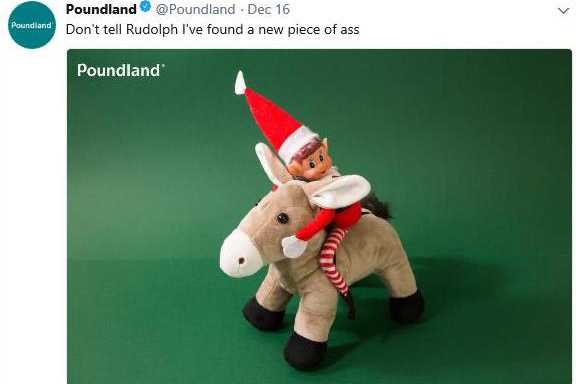 Nevertheless, one campaign featuring presents and products being positioned to create a shadow image of a woman and a dog in the snow. From here onwards, the campaigns became more of a consumer experience, focusing on thought-provoking, emotional storytelling, rather than product pushing.

Since 2007 they’ve had a string of successful ads. The most expensive being 2015’s ‘Man on the Moon’, coming in at an estimated £7million. With the least expensive coming the following year, with ‘Buster the Boxer’, costing a measly £1million.

They’ve even had a couple of Number 1s come off the back of their ads, with Gabrielle Aplin’s cover of Frankie Goes to Hollywood’s ‘The Power of Love’ in 2012, and Lily Allen’s cover of Keane’s ‘Somewhere Only We Know’ in 2013 and this year, it was all about Elton John.

Following last year’s widely-thought disappointing ‘Moz the Monster’ ad, John Lewis did a time lapse of Elton John’s life, if his latest film wasn’t enough! We’ve been working out what the Christmas message has been, which is often the key to a successful Christmas ad, but as far as we can see, we need to start saving for a piano so our children can become stars and hopefully look after us in our old age.

Annabel, our Marketing Executive still believes the best Christmas campaign was John Lewis’s ‘Man on the Moon’ in 2016.

The first campaign that jumped into our Account Manager, Zoe’s, head was Coca-Cola’s nostalgic, long-running, ‘Holidays are Coming’ ad – and who can blame her?

Having first aired in 1995 as ‘Christmas Caravans’, the iconic, illuminated lorries can be seen driving down the snow-laden road. Created by ad agency W.B. Doner, and special effects provided by Industrial Light and Magic, the company behind the Star Wars films, there’s no surprise it’s remained such a trademark of Christmas.

This campaign is easily one of the most long-running and recognisable, with it still running in the form of the touring Coca-Cola Christmas truck tour, where last year 42 lorries toured the UK, promoting the Coca-Cola Christmas spirit. And let’s face it, you can’t start celebrating Christmas until you see the ad… so here it is: