Lock ‘em up and throw away the key! 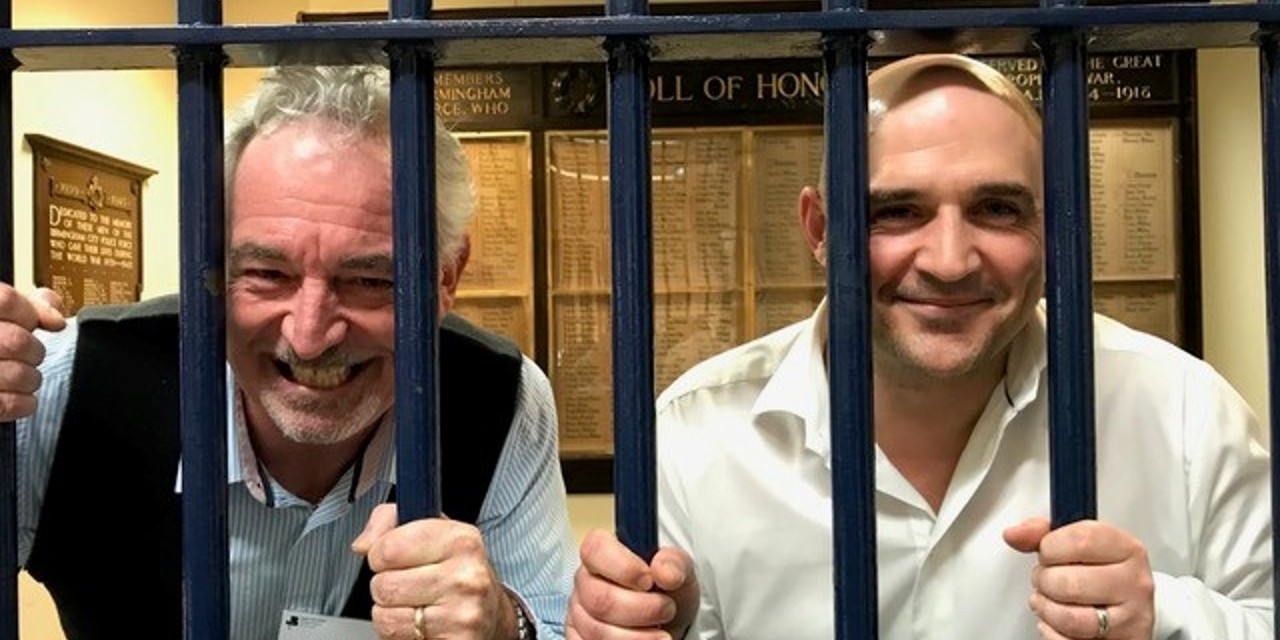 Following our new business drive in Birmingham, two of the senior team were behind bars on Wednesday night!

As part of the Birmingham Chamber of Commerce 1813 Club & Premier Members social event at Steelhouse Lane, Peter and Gavin toured the old cells at the Lock Up where many of Birmingham's most notorious criminals were held overnight prior to their hearing at the Victoria Law Court.

The court has seen some nefarious characters in its time. So serious were some of the crimes committed, that from 1891 and even up to as recently as 2016, many of the charged murderers had to access the court via a tunnel for protection - and yes - even the Peaky Blinders frequented the cells.

The team really enjoyed the event, which was an interesting evening with excellent networking opportunities. Some of the visitors had travelled from London, and it was good to see new faces.

If you’re looking for a key to unlock the full potential of your digital strategy (sorry for the pun), get in touch.