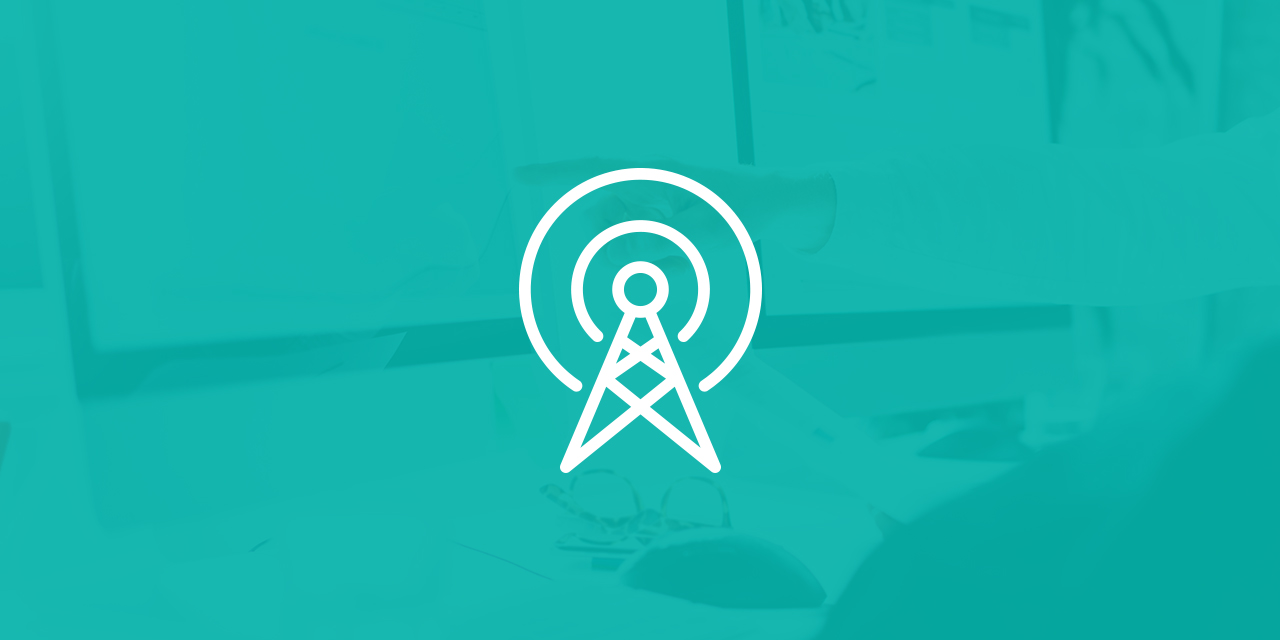 'Pinning' is so last year. Now, it's all about being 'keen'. As part of Google's workshop for experimental projects, Area 12, they've launched a new app. 'Keen', lets you curate content from the web... some might say suspiciously similar to Pinterest.

Google's CJ Adams wrote a blog post explaining how it works: "You make a ‘keen,' which can be about any topic, whether it's baking delicious bread at home, getting into birding or researching typography. Keen lets you curate the content you love, share your collection with others and find new content based on what you have saved.” The content you can 'keen' ranges from articles, YouTube videos, blog posts, to shopping links.

Twitter has announced new functionality to their iPhone app that allows users to tweet with their voice. It will work by capturing 140 seconds of audio that will "add a more human touch to the way we use Twitter." Once the time limit has been hit, a new voice tweet starts automatically to create a thread.

Twitter hopes this will solve the issue of conversational nuances that are currently lost in translation by the 280-character limit. But, with users such as Katie Hopkins managing to get themselves suspended through shared content within the snippet-sized tweets already, and the Trump administration seeking to curb the long-standing legal protections of social media firms following. Their introduction of the ‘manipulated media’ notifications, it must be considered whether the ability to go on endless Twitter rants will help or hinder the platform.

Starting with a beta test next month, Zoom will be giving all users of its video calling platform end-to-end encryption [https://blog.zoom.us/end-to-end-encryption-update/], meaning only the communicating users can access the messages/call.

This feature was initially announced for users with paying accounts so Zoom could allow law enforcement to access calls - because obviously a paying criminal is allowed to get away with their crimes... (?!). After criticism from activists and privacy groups, they decided on a platform wide roll out.

Slothbot: saviour of the endangered species

In lighter news this month, The Atlanta Botanical Garden has introduced a sloth robot (AKA, Slothbot) with the aim to save some of the world's most endangered species. The Slothbot will hang in trees to monitor animals, plants, and the environment, including elements like temperature, weather, and carbon dioxide levels.

Living up to its name, Slothbot "embraces slowness as a design principle.” The Georgia Institute of Technology stated “[It's] not how robots are typically designed today, but being slow and hyper-energy efficient will allow Slothbot to linger in the environment to observe things we can only see by being present continuously for months, or even years.”

Its body was 3D printed to protect the motors, gears, batteries, and sensors within the solar powered bot. It now hangs on a 100-foot cable strung between two trees.