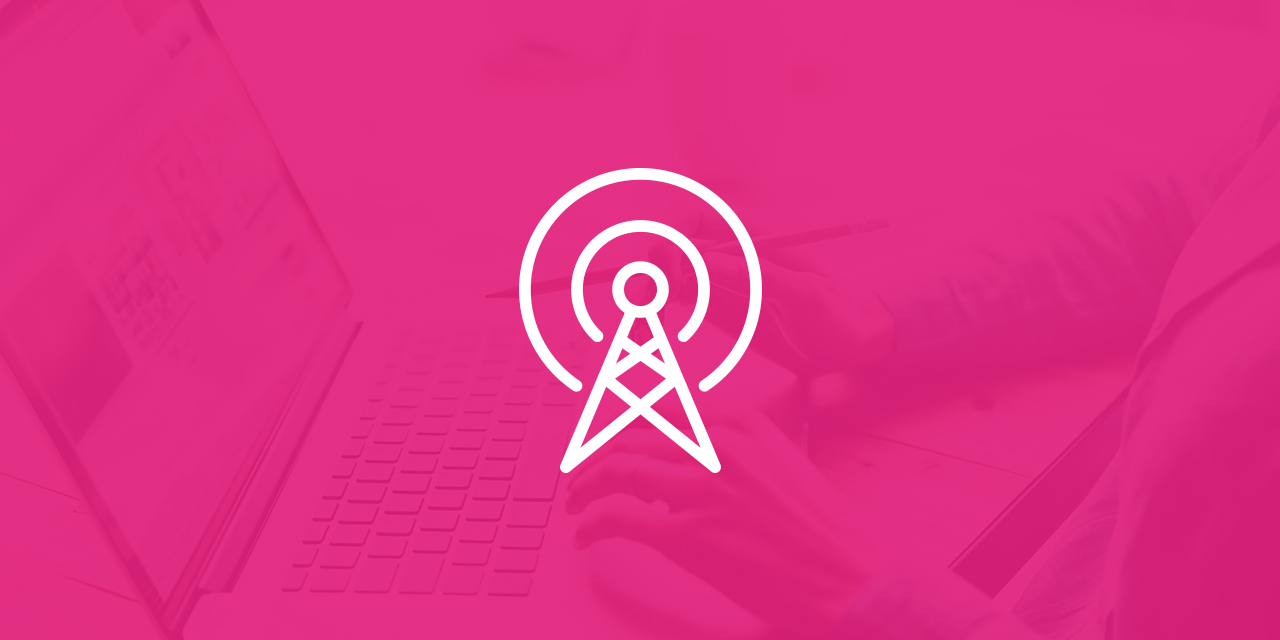 The Russians are ‘Putin’ the Internet to the Test

The Russian Authorities are planning to entirely disconnect Russia from the Internet. The temporary cut, which is expected to happen before the 1st April (but no official date has been announced), is an attempt to increase government control of information flow and to test their cyber-defenses.

Roskomnazor (the Federal Service for Supervision of Communications) will install ‘technical means’ on their ‘Runet’ (Russian Internet) that will re-route all traffic to ensure communications between Russian users stay within the country. They will examine whether the data transmitted between users can remain within Russia without being re-routed to servers abroad. Keeping all traffic within Russia would achieve the aim of creating a mass censorship system, similar to that of China, to keep any ‘prohibited’ content out.

The test is predicated to involve ISPs to demonstrate that they have the ability to direct data from internet traffic to government-controlled points, which can filter data between Russian computers, and discard any intended for foreign computers.

Having revealed their new range of Galaxy S10 phones this month, a lot of attention has been on Samsung’s new Galaxy 10 Fold, a 7.3-inch foldable screen mobile that joins the likes of Huawei’s Mate X. However, it’s not the only new feature that’s caught the eye of the tech-hungry consumers out there.

Along with the launch of this range, they will be introducing an in-built bitcoin wallet. Having already been around for 10 years, bitcoins have up until now been somewhat of a specialist’s subject. But with the soon to be built-in presence of it on one of the most popular devices on the market, industry analysts believe that this could mark the start of cryptocurrency becoming a mainstream form of payment.

The UK Government Have Been Discussing Something Other than Brexit…

Culture secretary, Jeremy Wright, has led in the government’s backing of investigations into Google and Facebook’s Advertising models.

This comes following long-standing claims from news outlets that advertising from Facebook and Google, that account for the vast majority of digital advertising in the UK, has drained billions of pounds worth of revenue that previously supported the cost of journalism.

The Competition and Markets Authority (CAM) will launch the initial study into the “largely opaque and extremely complex” nature of today’s digital advertising techniques. Should the study prove that there is more needed to be done, a full investigation will be undertaken by CAM that will allow them to utilize their legal authorities to obtain information from the notoriously covert technology companies in Silicon Valley.

In lighter news, if you’re not already using social media for its true purpose of finding the most adorable dogs online, then prepare to. Australian organization, PetRescue, has developed an artificial AI platform capable of analyzing photos of dogs on Instagram and finding similar dogs available for adoption.

‘PetMe’ aims to match users who follow popular dogs to similar looking candidates that are up for adoption. The program achieves this by identifying breed, temperament, size and coat of these dogs, and matching these qualities to more than 90,000 available rescue dogs across Australia.

Take a look at this great use of AI technology here.