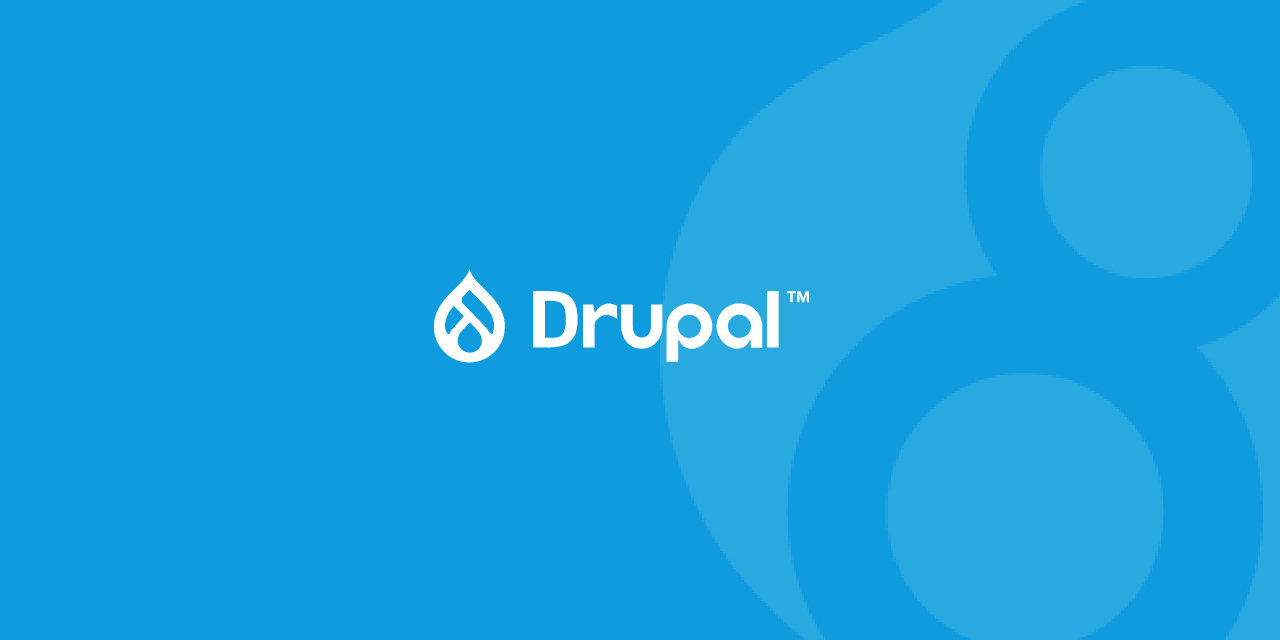 *Update since article was written: Given the impact of COVID-19 on budgets and businesses, Drupal will be extending the end of life until November 28, 2022.

'Oooh Magento, Magento, Magento. Change the fricken’ record.” – I hope you picked up on the Hot Fuzz reference. We know we’re guilty of always banging on about Magento (especially with Magento 1 end of life being at the end of June 2020!). As such, we probably should mention that Drupal will be releasing its newest version, Drupal 9, next month. This will bring with it the ‘end of life’ for Drupal 7 and Drupal 8 in November 2022.

What does this mean for Drupal 7 sites?

Drupal 7 sites will no-longer have updates, security fixes, or enhancements provided by the community. No matter what the platform, it’s always best practice to not use unsupported software, especially on sites that deal with transactions. Continuing to use Drupal 7 may be flagged as insecure by 3rd party scans, not only compromising the functionality and security of the site itself, but also the trust of users and consumers.

Drupal are recommending any of the remaining 700,000 Drupal 7 sites to migrate to 8 before 9, as the transition from 7 to 8 is so significant. They’ve stated it requires substantial planning of technological restructuring and coding.

What does this mean for Drupal 8 sites?

Are there any alternatives?

For any Drupal 8 sites, the legwork of the 7 to 8 update is already done. Hopefully, this is paid off in the minimal planning and resources that will be required to get to Drupal 9. However, for any Drupal 7 sites, the timeframe for update has to be a major consideration. There’s just over a year to plan and implement two updates (one very lengthy and technically difficult) to remain supported and run on the latest version.

It might be rich of us to say, being Magento specialists, but any remaining Drupal 7 sites should really consider if they have the capability, and/or have the need to upgrade to Drupal 9 within the next year. For larger ecommerce sites, the benefits of Magento might want to be considered, as the migration to a Magento 2 site might actually be easier, and of more use, than that of a Drupal 9 update. On the flip side, any small ecommerce sites might consider ‘downsizing’ to a platform such as Woocomerce on WordPress.

For any brochure sites, we’d highly recommend looking at WordPress or our own Clear CMS, which is highly flexible and intuitive. We love it! But then we would say that…

No matter what direction you decide to go in, it’s always advisable to ensure the software you’re using is supported. Staying on older Drupal versions really isn’t an option in our eyes. So, Magento 1 and Drupal 7 and 8 sites, you better get planning your migration!