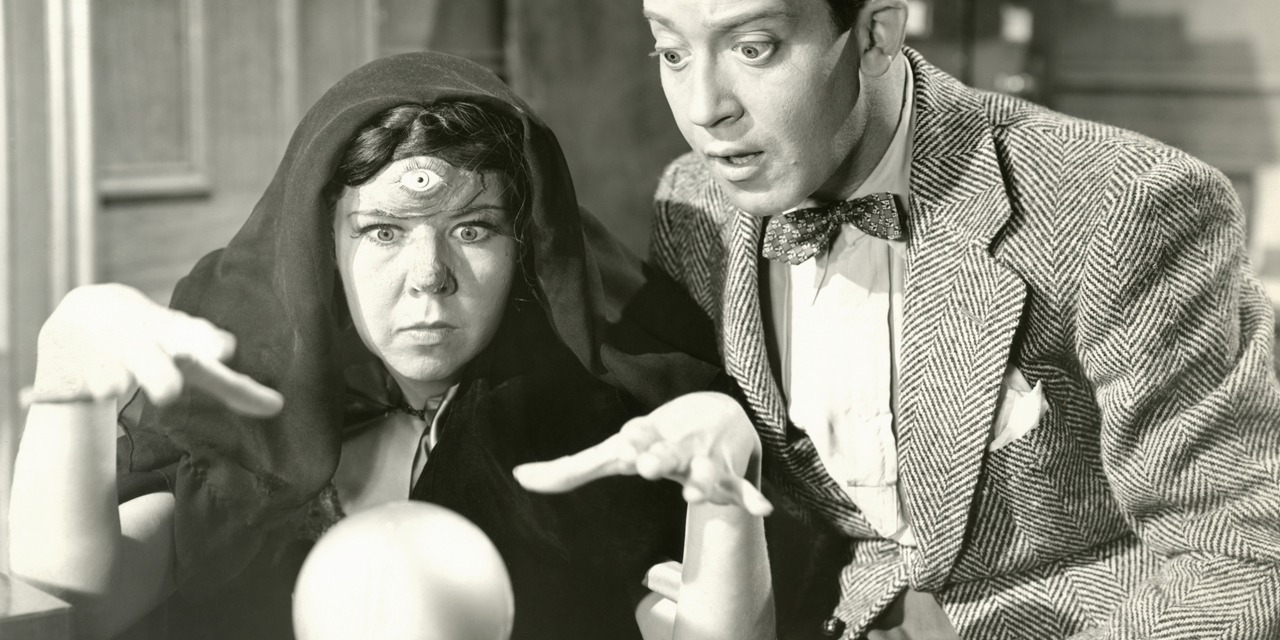 Yet another year has gone by, and the digital world has continued to grow as quickly as ever. To stay one step ahead of the game, take a look at some of our predictions for what we think 2019 will hold for the digital trends in Web Design, SEO & Social Media.

Having been on the rise for the past few years, and refusing to stop, video content isn’t just on the up on social, but also on websites. The use of video headers and full-page backgrounds will become commonplace in the new year – attempting to grab and maintain the attention of users and consequently raise the average user time on your site and increasing the likeliness of conversions. Win-Win!

A leap from previous years’ use of flat, simple design, 2019 will bring back depth to websites. With users’ attention span becoming less and less, it’s not just videos that will increase in the new year, animations and colourful geometric shapes will be drafted in to catch attention and bring in an element of interaction; providing an enhanced UX.

The socialites amongst you may have noticed that advertising on social media has been thrown at you from more angles than ever this year, not only appearing in posts but also in stories – and you can look forward to much more of this in 2019. With the now interactive and directly engaging stories providing a new way of communicating to consumers, it’s not only providing a platform to increase brand identity, but also to push promotions.

Chatbots to be Chattier

Cheaper, quicker and all-around better than the human alternative, chatbots are proving more and more popular as their technology improves. Forrester has reported that 57% of firms globally are already using chatbots, or plan to introduce one, and this figure is just on the rise. So, for those of you who prefer to avoid having to communicate with an actual human (and who could blame you?), this is some good news for you.

Love the Sound of Your Own Voice?

As you likely know, here at Clear we love keeping up with the trends that have an influence on our clients’ SEO, and in 2019 we can expect the rise in voice search to have an impact on how SEO will need to be optimized. Take a look at our previous blog on the rise of voice search to find out more here.

A Turning of the Tables in the Social Platforms

With Instagram experiencing an increase in users across all age groups, and Facebook seeing static and declining numbers in all users other than the 55+ age group, ad spend is anticipated to rise for Instagram in-line with the increased usage of it. This is not only due to the increase in users, but also to do with the better options for advertising, such as the previously mentioned ‘Instagram stories’, which are much more vastly used in comparison to Facebook’s equivalent.

SPEED AND POWER… or is that Personalisation?

It’s been reported that 50% of users expect a site to load in two seconds, and will abandon a site if this is not achieved. It’s even a factor in Google’s SEO rankings now, with the Google Speed Update that was effective as of July this year. So, what does this mean for website design? With the anticipated trend of video banners and backgrounds to continue to rise, it’s now a case of ensuring these large files are being incorporated in ways that don’t affect the load time of the page.

Not only this, but personalisation is no longer going to be a novelty; but instead, an expectation. With online retailers, such as ASOS, introducing features to account holders that automatically suggest products, sizes & brands based on the data they hold and obtain on each individual customer, there’s now an expectation that this will be replicated throughout the online retail market. However, with the breach of data-privacy still fresh in consumers’ minds, and the introduction of this year’s new GDPR, there are question marks over whether companies will be able to fully embrace this trend.

Did I Mention Videos?

As mentioned, the upsurge in video content isn’t slowing down and is just increasing with the further use of live streaming. With Livestream reporting that 82% of internet users say they prefer a live video from a brand than a social post, and 73% of B2B businesses using live video to report positive results on their ROI, it’s evident that the use of communicating through this medium is only going to increase, both in B2C and B2B environments.

It’s not just going to be Snapchat utilizing VR and AR next year, the technology is soon to be picked up by marketers attempting to display to customers what they can expect from products. This could be as simple as an application that allows a user to view how a sofa would look in their living room. This will reshape the way in which marketers can display their products, allowing users to have a more immersive experience, allowing for more experimental marketing, and ultimately, a more personalised UX.

Sans serif’s are old news as people move to a more sophisticated look and feel. Fonts like Merriweather and Lora are set to make it big in 2019.

The resurgence of gradients is set to continue with richer colours being used to create vivid rainbows of colour. This colourful trend will continue its push into typography to create vibrant exciting blocks of text.