The Clear team is bigger than ever

Bigger than Ever (and it’s Not Just the Snacks)

The Clear team is growing, and it’s not expanding waistlines, muscle mass or baby bumps to blame*. We’ve hired three extra people to help with web development and digital marketing.

Why Are You Telling Me All This?

Because it’s good news! We can now take on even more projects and keep more clients happy. That means you.

We’ve had an exceptional year – turnover is up 67% for 2015/16 compared to the 2014/15. And the rest of this year is set to be just as positive. The new guys are going to help us build stunning websites and market them far and wide.

The additions to the team include two web developers and a new account manager.

If you want a website that looks great and works just as it should, George is your man. His attention to detail and ability to create pure awesome to a deadline have earned him a lot of respect from the team.

George loves everything sandwich-related – eating them most of all. He claims to have invented the letter J. We’re not so sure.

Mike’s been developing websites since he started as a hobby when he was 13. He’s a youthful twenty-something now, but that’s still a pretty long time ago. He’s been an industry pro for around 7 years.

Mike’s entirely self taught, and knows a hell of a lot about database design and optimisation.

Russell worked at another agency in Shrewsbury (which shall not be named) for four years before moving to Clear. He’s a digital marketing specialist with a talent for copywriting.

Outside the office Russell likes Navy SEAL swimming drills, Scandinavian crime dramas and making the most of the Shropshire countryside.

The new guys have joined a team that already includes a lot of friendly faces. If you’re interested in branding, marketing or web design, why not pop in and say hello? 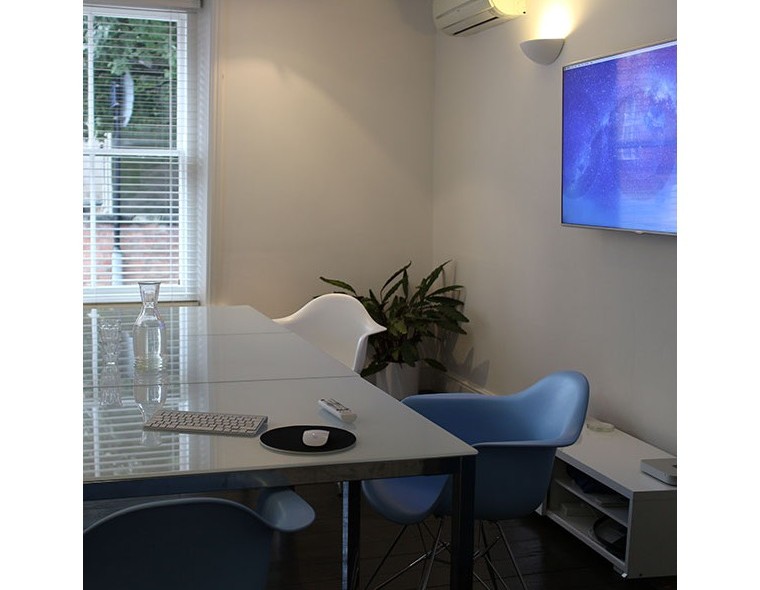