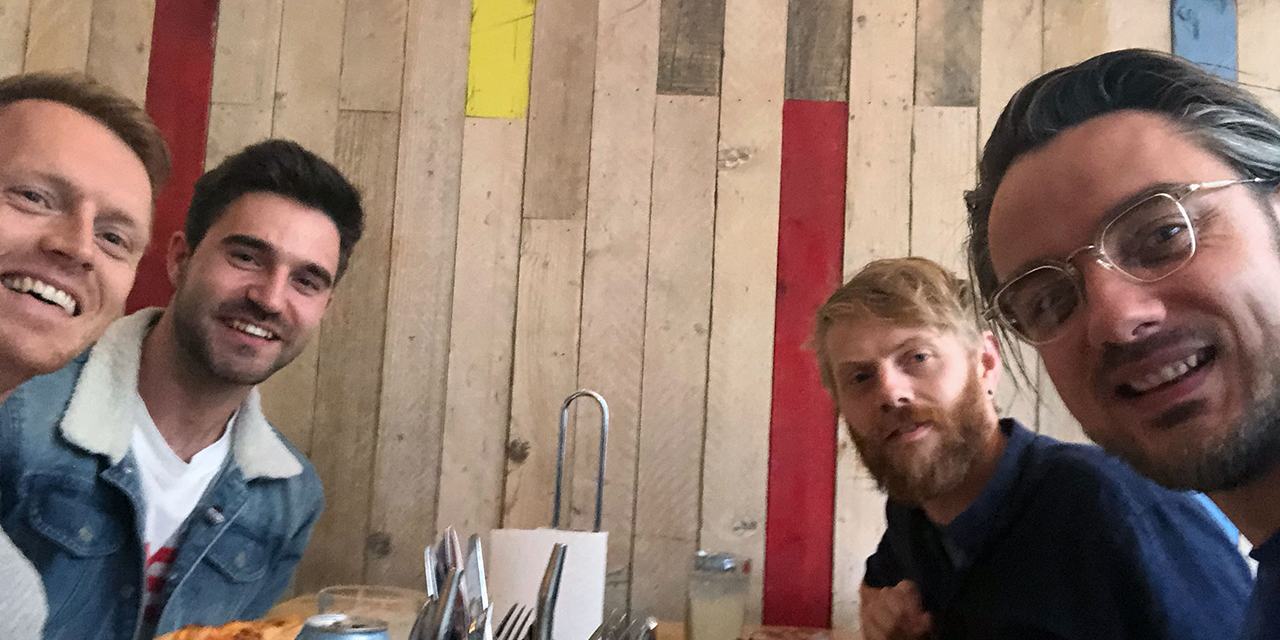 Last week, our design team headed to the Birmingham Design Festival to see what new trends were coming in the dynamic design industry.

The theme of this year’s festival was ‘truth’, and the quest to find it. They emphasised that truth has never been such an important topic as it is now. There was also a focus on emerging technologies, and the opportunities and challenges these present.

Our team were lucky enough to sit in on talks delivered by some of the best designers in the world (not including ours, of course).

Many of the talks focused on subjects that are often seen as awkward or uncomfortable. By presenting them in such a way, they attempted to show the ‘truth’ of the matters.

Chris, reflected on a couple of his favourite speakers on the day:

Brendan is an artist exploring the interaction of objects, people, technology and art through the use of form and code, with an eclectic mix of digital and analogue materials.

His talk was based around process; discussing how to go from a complete mess of ideas, to a finished solution through iteration, and the making of ‘mistakes’ - which aren’t really mistakes and should be kept for future reference!

Bryan is a British graphic designer and founder of SEA, an independent design consultancy. He holds his expertise in large-scale brand identity programs, campaign art direction, brand development and print. His reputation boasts the use of simple and uncluttered approaches to solving design problems.

His talk revolved around how pairing down and simplifying approaches to design problems can yield much more creative solutions.

It was an great day, filled with the world's best paper from G.F Smith, a hot foiling workshop by Foilco and amazing pizza from Baked in Brick. We can't wait for next year! 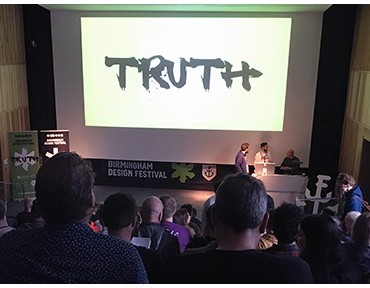 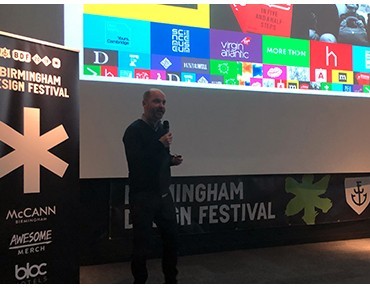 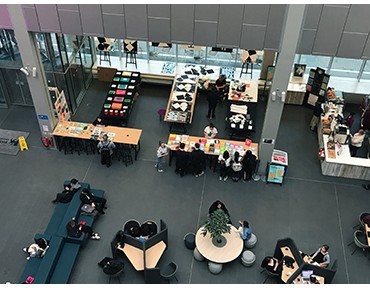 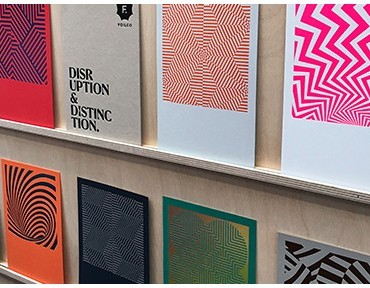 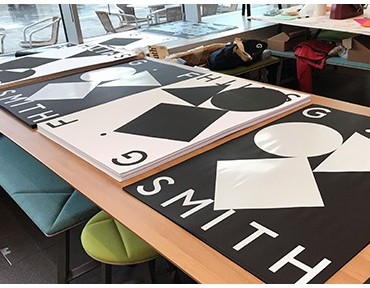 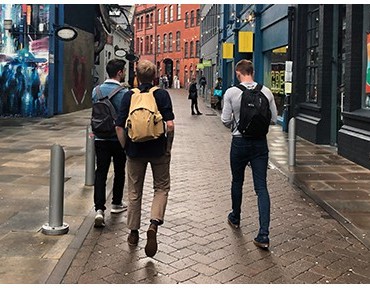 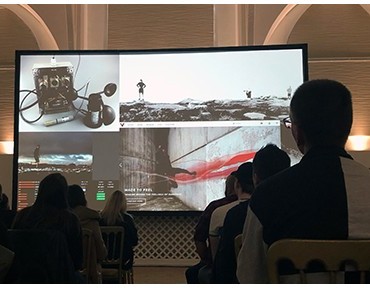