April digital news round up 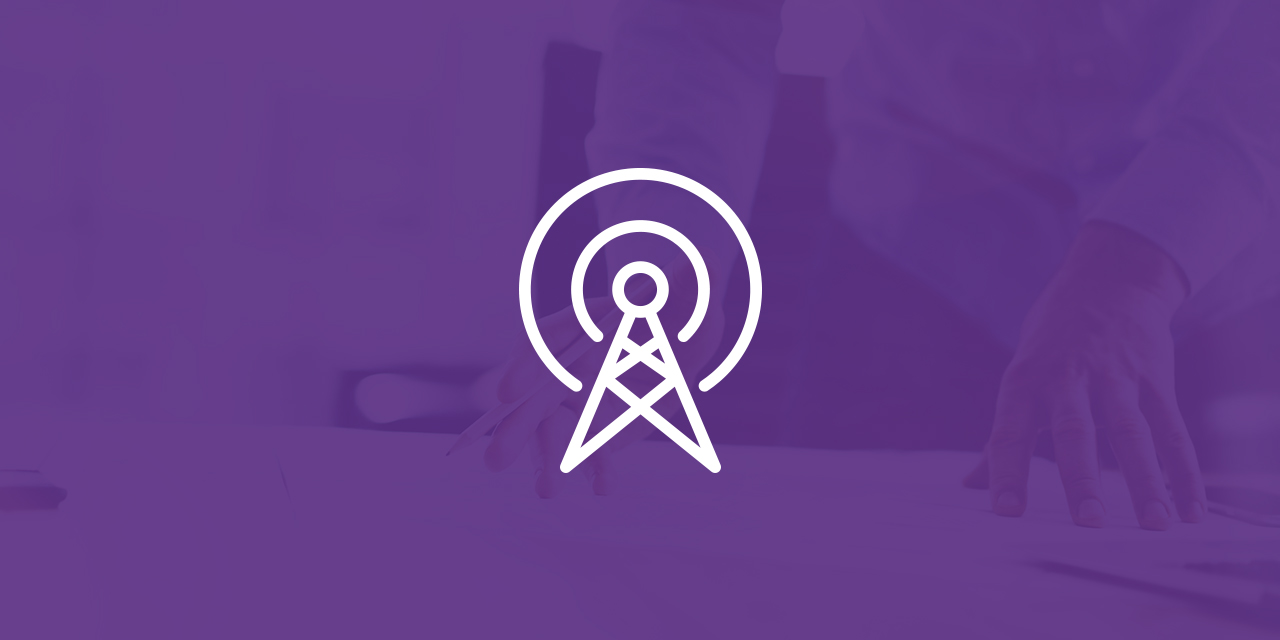 Carlsberg - Probably not the best beer in the world

Since 1973, Carlsberg have said they’re ‘probably the best beer in the world’, but their new marketing campaign shows a surprising departure for their famous slogan.  As part of their overhaul, Carlsberg have decided to change everything, from glassware and packaging, the beer itself and even their iconic message. Wanting to change people’s perception of the brand and emphasise their recent changes, they have acknowledged they are “probably not” the best beer in the world.

A change like this is going to surprise people and get them talking, which could lead them to try the new recipe and seeing if the “beer…lives up to its promise.” Time will tell if this brave new approach will work.

Debenhams – More than an Identity Crisis

One of the last department stores standing, Debenhams is once again in trouble. Last year, in a bid to save the 25,000 employees across 166 stores, they introduced a new logo with the tagline – ‘do a bit of Debenhams’ to ‘reclaim the joy of shopping’. However, it was announced that these efforts fell short of saving the chain, showing more troubles than just an identity crisis.

With the 206-year-old department store falling into administration and CEO Sergio Bucher expected to step down, Mike Ashley has added salt to the wound. To avoid the stores closing and losing his 30% stake in the store, Ashley made several offers to take over the store, which were repeatedly rejected. His reponse? House of Fraser offered 20% off when the discount code ‘Debs20’ was used at checkout… Someone took rejection well…

It wouldn’t be fair to not mention Easter this week. The 40-day wait is nearly over if you gave chocolate up for lent and this year we have seen some very tempting ‘eggs’. Eggs are becoming more… creative… each year, from Waitrose & Partners’ Avocado Egg to the Ikea flat-pack Easter Eggs. But while some companies egg- xibit their creative flair, others are treading on egg shells.

Cadbury’s, Chewits’ and Swizzles’ Easter campaigns fell foul of new rules that prohibit advertisers from marketing products that are high in sugar, fat or salts to children. Instead, Cadbury’s have created their own real-time Easter Egg hunt. If you happen to be around London's Waterloo station and spot a Heinz, Tesco, or Honda advert, you might want to take a closer look. Not only will you find a limited-edition White Cadbury Creme Egg, but you could be within the draw to win £10,000. This is no yolking matter.

Google Maps is Giving Us a New Direction

Google maps can be really useful, from getting travel times and directions to seeing what a street looks like from the road. It seems Google Maps has become more trusted than the Sat Nav - taking you on the best route, using the newest roads, you’re very unlikely to end up in a field – unless that’s what you wanted. It also keeps you constantly updated so you know about traffic jams or slow roads.

Now Google Maps has gone one better. Called ‘Congestion’, the new feature allows drivers to manually report when they are sat in traffic. This lets other users have instant traffic updates – perfect for dodging long traffic jams.