April Digital News Round Up

The hottest topics in digital news this month are social media changes and issues, and the looming arrival of GDPR.

In January, Twitter announced a 'crackdown' on spam - this came into play at the end of March. You can no longer autopost to your networks via RSS feeds, and you can only post to one account at any one time. Why? Twitter says "Keeping Twitter safe and free from spam is a top priority for us. We're announcing an important step in ensuring we stay ahead of malicious activity targeting conversations on Twitter."

Facebook launches a permission tool to their 'Custom Audiences' system

Also a bid to tackle spam, and probably comply with the new data laws, the tool aims to safeguard against advertisers misusing user data in uploaded lists for ad targeting. The new permission tool will require user consent confirmation. However, a statement from Facebook says the tool will require advertisers/agencies to confirm the data has been responsibly sourced, so surely it won't actually stop cowboys from using irresponsibly-sourced lists?

Work it out for yourself.

Wetherspoons 'checks out' from all social networks

This wasn't really the biggest of shocks as the cheap boozer deleted it's entire mailing list back in 2017, but, when combined with the other criticism of social media at the moment, it does make you a bit nervy about social media's future. Tim Martin, Wetherspoons Chairman, said the 'misuse of personal data' and its addictive nature was to blame for the decision... which is quite ironic as I find buying a bottle of wine for £12 potentially way more addictive.

The BBC explains it better than I do here.

Martin Lewis, the well-trusted money saving saviour, is suing Facebook for defamation after his face and name were used on dozens of fake adverts. He says Facebook failed to remove adverts quickly enough and this has led to unwittingly luring people into scams of up to £20,000. In an article on his website he says. "I’ve spent my career trying to campaign for financial justice and now these b*****ds leach off that trust to rob vulnerable people."

Martin will not actually be pocketing any damages he gets, the good egg will donate it to charities combating fraud instead. 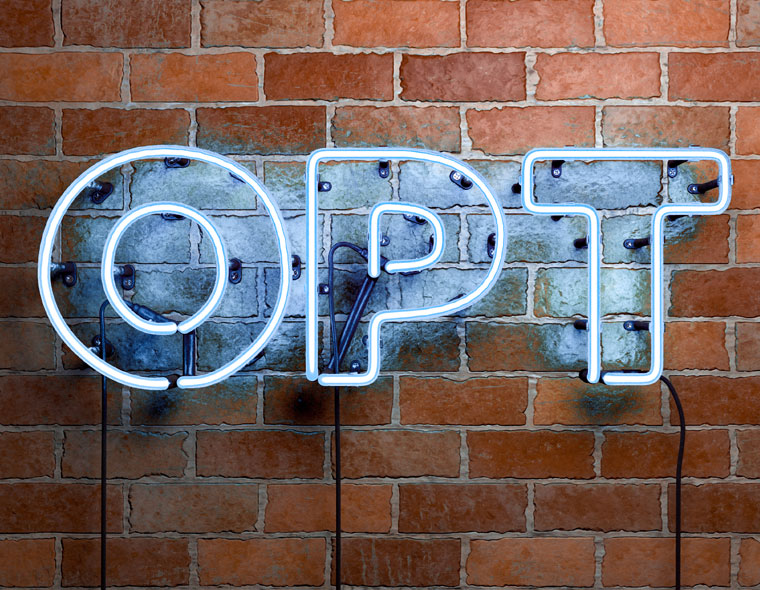