Can you believe it's nearly the end of 2017 already? If you remember last year, Clear made some digital predictions (you can read last year's article here). Today we have revisited last years predictions, let's see if we got them right.

SSL certificates are everywhere, whilst you can choose not to have one on your website any users trying to gain access to your site will be faced with a similar looking page. Have you recently seen Barclays TV advert? The ad specifically tells users not to shop on online unless you see a green padlock next to the URL. 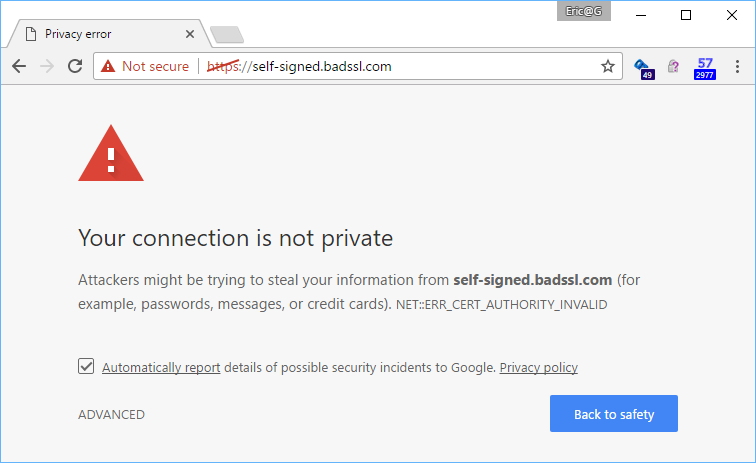 2.  The growth of the mobile

As predicted, mobile growth has excelled this year. Did you know 57% of users said they wouldn’t recommend a business with a poorly designed mobile site?

Web applications that can be ‘installed’ on your system and that can work offline when you don’t have an internet connection. We have seen the rise this year and you can see our web app here.

This year we have seen more and more Augmented Reality, especially in the retail sector. Beauty brands are now allowing a new try-before-you-buy version, their take on AR allows the user to take a picture of their face and apply beauty products such as lipstick. This enables users to try out the shade before dedicating.

5. The rise of artificial intelligence

Last year’s post artificial intelligence was mentioned; however, we didn’t realise how much AI would take off. Just look at Amazon’s Alexa – 8.2 million people now use this device. With over 25,000 different skills, Alexa now changes the consumer's buying process and allows you to order items just by saying ‘Alexa’

We are now able to reach a more specific audience when watching TV, advertisers now pay for their audience rather than the channel the advert appears. This niche way of advertising is more expensive per ‘impression’ however there is now less wastage.

First, we had the Starbucks loyalty app that allowed you to purchase your coffee before stepping foot through the doors, now mobile applications are catching on. With Apple pay rising, it has now become easier than ever to order from your smartphone.

When it comes to design, it has been noted that less is way more. Keeping it simple allows the brain to focus and digest data easily.

Fonts have made a bigger appearance this year, as predicted there are more fonts offered and these can now be previewed on both desktop and online.

Don’t be too shy to blow your own trumpet, as predicted confident statements are everywhere. Bold statements with less jargon. Some examples include Apple ‘Say hello to the future’, Sonos ‘The smart speaker for music lovers’ and Tesla ‘The safest cars ever.’

Have you noticed websites continually getting whiter? Take a look at Balenciaga’s website they may have taken white space too literally, however, it keeps the user focused on just the product and nothing else.

Now you may not have seen any immediate native advertising as they’re usually disguised as Facebook posts and news posts. Advertisers are getting more clever and disguising their paid adverts as new articles - they are only distinguishable by the words 'sponsored content'. Let's see how many you can spot now. 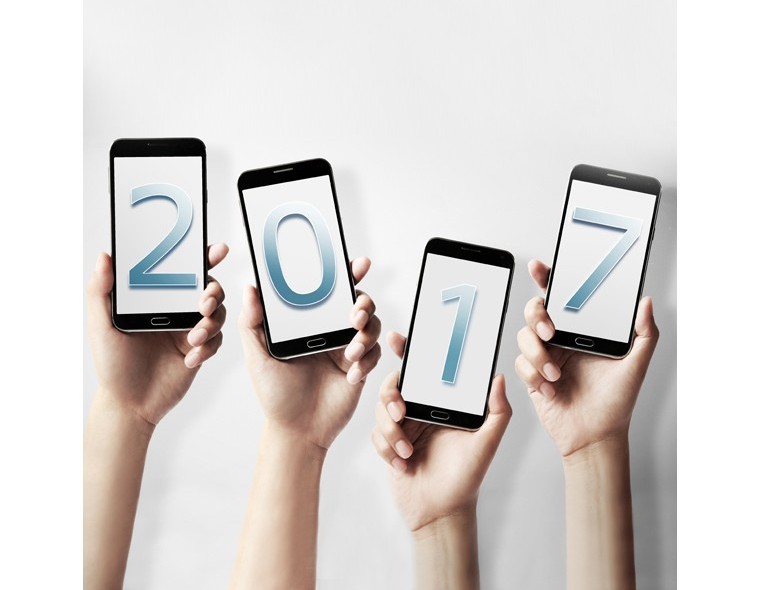