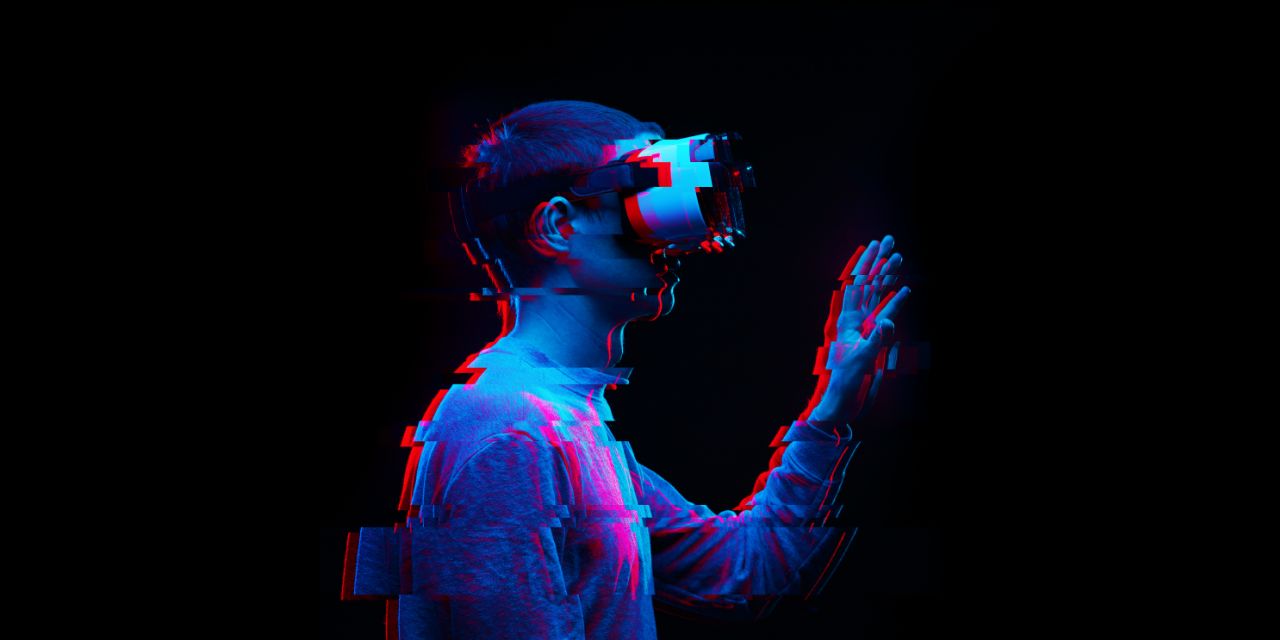 Change in the design world isn’t exactly glacial but trends such as skeuomorphism and the flat design that replaced it show that an aesthetic style can stay in vogue longer than an entire decade. But all that could be about to change because these aren’t exactly ‘usual’ times and design needs to stay sympathetic to the rollercoaster of emotions that we’ve all be on since 2020.

Lets start by looking at the current and soon to be ending year. 2021 was marked with notes of nostalgia as people sought to take cover in the comfort of the past. It’s no surprise that the year after the worst year in living memory, people sought to remember how good things used to be in their childhoods. A notable highlight being the new/old Burger King logo which ditched the 20 years old blue swish logo in favour of a revamp of the classic 1969 logo, which according to it’s designer Lisa Smith, is “when Burger King looked at its best”.

Variants aside, 2022 however looks to be much more optimist and we could see a dramatic flip flop in design styles which become much more progressive and future focused.

This could manifest it’s self as a wild design frontier where anything goes as people embrace experimentation. Kind of like how the first few years of the internet blinded us with it’s ‘I’m going to use all the crayons’ mentality, except this time it will all be much nicer looking because designers will actually be being consulted!

Look out for more playful and vibrant typography, brands taking more risks and growing their branding guidelines to accommodate more colours and ideas, much more realism and no-nonsense disruption as we come out ready and refreshed. Exciting times indeed! 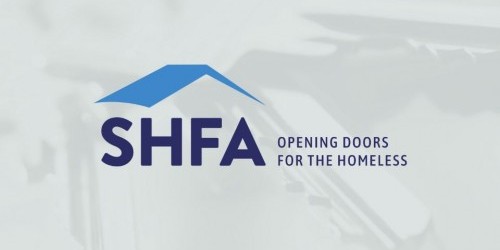 Our Charity 2021: Shrewsbury Homes for All (SHFA)

Our chosen Charity for 2021 was Shrewsbury Homes for All (SHFA). Read more about the charity and what we achieved.