In March 2017 we turned 15. To celebrate we decided to give something back to the community, because without them, the last 15 years wouldn’t have been possible. We’re aiming to do 15 acts of kindness over the year to support the local community.

Here’s what we’ve done so far:

We kicked off in March with a free SEO and Social Media course for charities. We’ve had some great feedback and we’re so happy the course has already benefited the charities. PACC (Parent and Carer Council), Signal (supporting those with hearing loss), and Stay Telford (supporting young homeless people in Telford) all attended the course.

In April we wrapped up warm on a chilly Thursday morning and paid the Kingsland Bridge Toll for 100 lucky drivers. It was really well received and an enjoyable morning, putting a smile on the drivers’ faces!

In May we produced a new website for the Rupert’s Revenge campaign to help raise £750,000 for 5 year old Rupert from Bridgnorth who was diagnosed with cancer at 3 years old.

June saw 4 of us take on the Shrewsbury half marathon including our Managing Director, Gavin, whose time of 2:15:15 was perfectly in keeping with the 15 years theme. We raised over £1500 which was donated to Shropshire Down’s Syndrome Support Group. We also teamed up with our friends at The Red Barn in Coleham and set up our own water station, as it was one of the hottest days of the year.

In July we supported a local charity ‘The Friends of St. Chad’s’. We designed and printed some banners for them to help them raise funds to maintain the iconic St. Chad’s church in Shrewsbury. On 11th August we attended a lunchtime gathering with sandwiches, tea and some delicious homemade cake.

Cooking for the homeless and vulnerable

6 months into our campaign, and it was George and Josh’s turn to get involved. They made a trip to The Shrewsbury Ark to cook for local homeless and vulnerable people. 31 people tucked into a good old full English Breakfast. The Ark relies on donations and volunteers to function, so they need all the help they can get. If you like, you can donate here. Otherwise, if you feel you could spare any time to volunteer, even for one day, you can download their volunteer application.

With 18 members of staff a clothes donation seemed like an obvious idea. We collected nine large bags of clothes, which we separated and donated to charity shops across the town. They were donated in person by Nicola, Russ, Mike, James and John who wore their #ClearGiveBack t-shirts.

In September we’re giving out free digital reviews – we’ll be opening up our meeting room to give 5 SME's or charities some free advice on their digital presence. We’ll be looking at your website, running an SEO audit or focusing on social media. It’s first come, first serve, so if you’re interested, get in touch with Sherridan, Zoe or Leigh on 01743 344 911.

We’ve loved #ClearGiveBack so far and still have 8 more random acts of kindness left, so keep your eyes open for what we’re up to next. 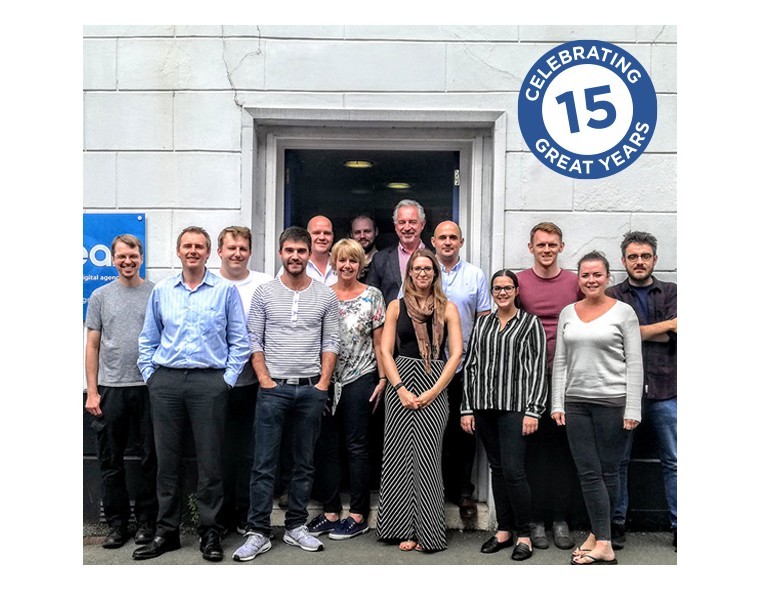 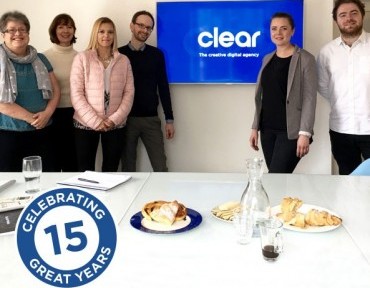 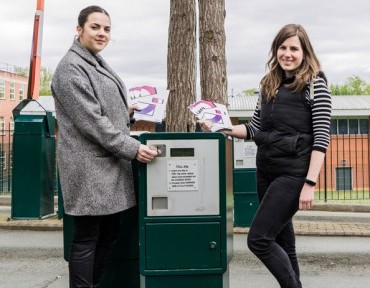 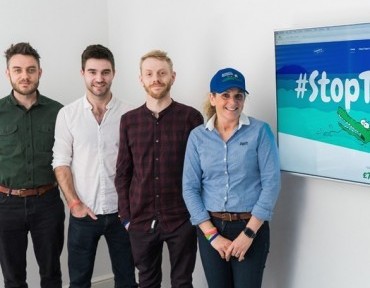 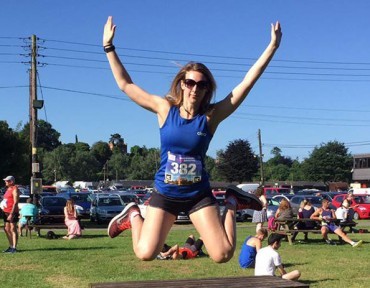 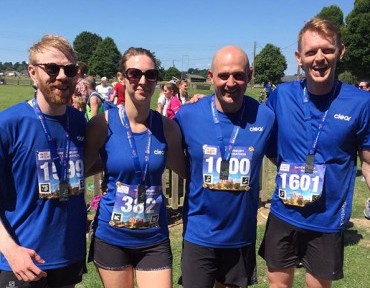 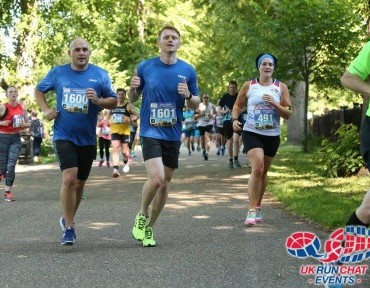 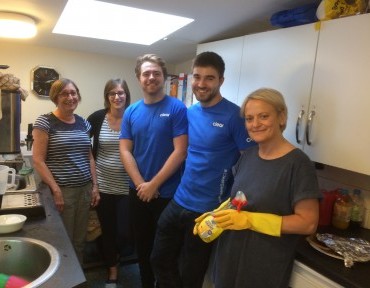 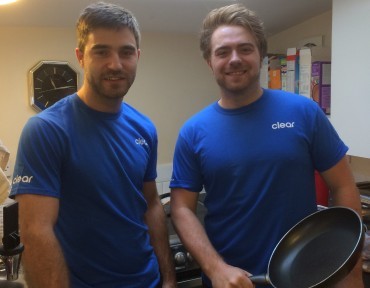 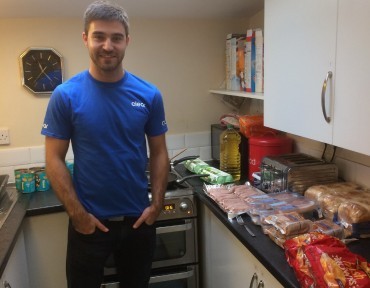 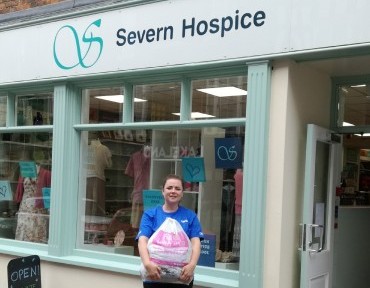 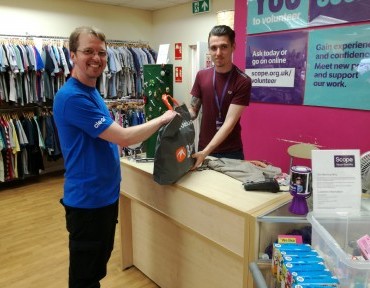 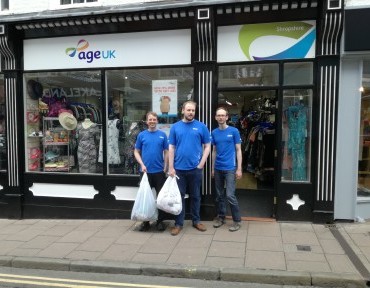 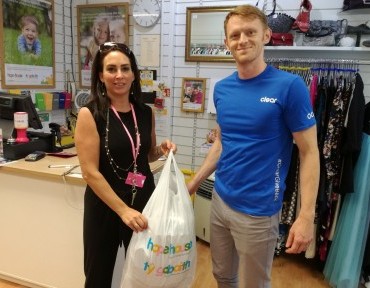 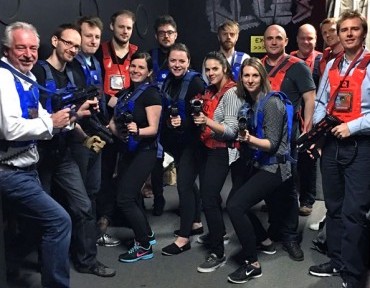