Getting your head around UX 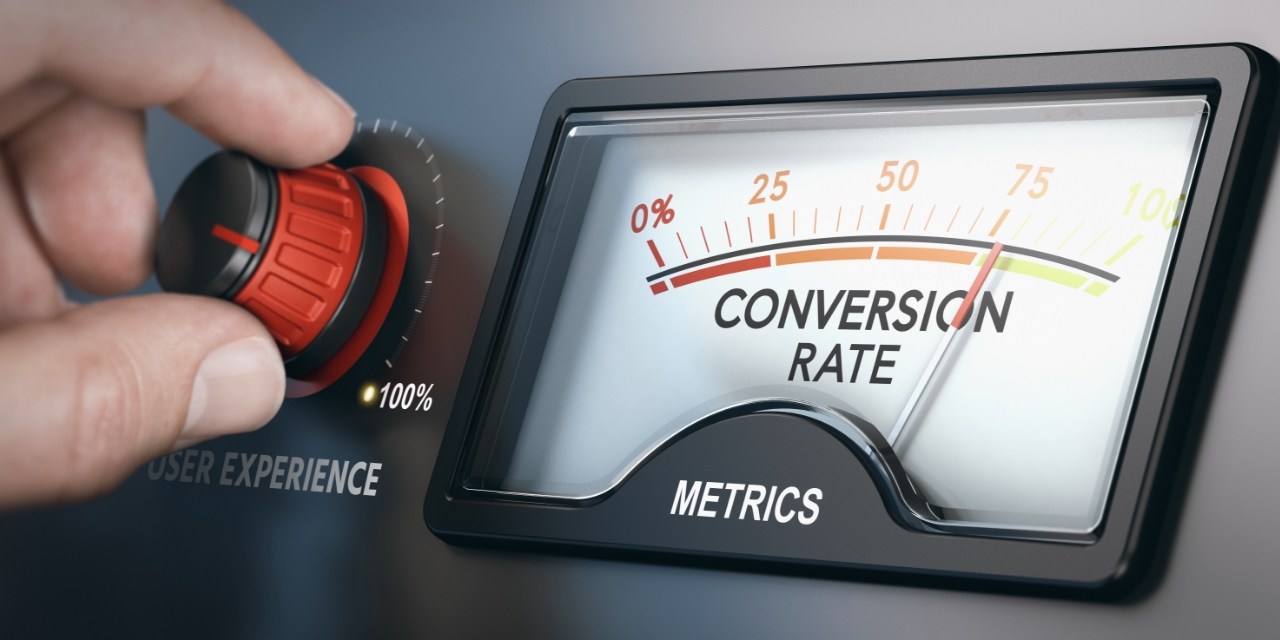 You may have heard the term UX (User Experience) design mentioned quite a bit, especially if you work closely with designers or web developers. As the name suggests, it’s the design of a user’s experience with a product, be that a physical or digital product such as a website. It’s not directly concerned with the way a website looks, (that’s a whole other blog topic, UI (User Interface) design). UX is concerned with the fundamentals of how easy and enjoyable a website is to use and how it makes people (users) feel when using it.

The practice of UX is full to the brim of rules, effects and laws which govern how a site should function. Here we aim to lift the curtain and give you an insight into some of the psychological theories and practices that shape the UX design process and help us to create highly efficient and enjoyable websites…

In 1954 Psychologist Paul Fitts was researching the human motor system and noted that:

The time required to move to a target depended on the distance to it, which was inversely related to its size.

In a nutshell it’s faster to hit larger targets that are closer to you, than it is to hit smaller targets that are further away. In website design this relates to touch targets (buttons, CTAS, controls, and links) which should be large enough for users to comfortably interact with them without hitting something else my mistake.

Hick's law is named after British and American psychologists William Edmund Hick and Ray Hyman. It describes the relationship between how long it takes a person to make a decision and the number of decisions available to them:

As the number of choices increase, the amount of time to make a decision increases.

By categorising and limiting choices, we can reduce cognitive load and prevent user’s from feeling overwhelmed and abandoning a process altogether. Sometimes giving a user everything isn’t everything it’s cracked up to be.

Coined by Jakob Nielsen (widely regarded and the godfather of UX), Jakob’s Law states that:

Users spend most of their time on other sites.

This means that users will prefer your website to work in the same way as all the other websites they know. In ecommerce there are expected patterns and user flows to follow, that people are used to and almost conditioned to expect. So, you really should reframe from going crazy, just because you fancy a change, as your users probably don’t.

Named after Soviet psychologist Bluma Zeigarnik, The Zeigarnik Effect is concerned with our memory and suggests that we place memory ‘anchors’ where processes are interrupted.

Websites can be vastly more complex than just a few pages of information, important services such as online forms, checkouts and back-end systems can often require a user to complete a round of mental gymnastics in order to complete them correctly.

The potential for confusion here can pose a real risk to the success of a website and so proactive measures to simplify a process and reassure a user during complex tasks should be considered. Progress bars, or using techniques such as Progressive Disclosure can really help to take the sting out of complexity and even help us strive towards making a process a pleasurable experience.

This rule is based on a study made in 1993 by many people (Kahneman, Fredrickson, Charles Schreiber, and Donald Redelmeier). In it they asked users to preform two tasks, the first involved submerging their hand in cold water for 60 seconds, the second task repeated the first task but added an additional 30 seconds to the end in which their hand was submerged in warmer water. After both tasks were completed, participants were asked which task they would like to repeat and the majority chose the second task, despite it being longer and containing the same amount of unpleasant exposure to cold water. They preferred the memory of it because of the exposure to warm water for 30 seconds at the end of the task.

From this rule it’s clear that we should be paying close attention to intense points and final stages of a user journey. Where a product is of the highest value to a user, we should capitalise on this by designing to delight users.­

This was first introduced to us by Herman Ebbinghaus who realised that the position of an item in a series affected how easy it was to remember.

Users tend to best remember the first and last items in a series.

The aim here is to reduce the amount of recall energy required or worse, information not being noticed by a user. We can possibly even use it to our advantage by highlighting key info simply by positioning it in a certain location.

So, for example, while designing a stepped process such as a form split over multiple pages, if we include visual cues and task relevant information by placing key information at the beginning and the end of a process, we can stop users feeling lost and ensure that important information is remembered.

George Miller, in 1956, made the remarkable discovery that our immediate memory and judgement were limited to around 7 units of information.

The average person can hold 7 (plus or minus 2) items in their memory.

Basically, this is a fancy way of saying that the average person has only a limited memory capacity. An example of how we can be mindful of this is with the creation of menu categories, this kind of simplification can enable a user to focus and feel comfortable absorbing the information that is presented to them.

Because your brain is always trying to make sense of the world as quickly as possible, we can make assumptions about our designs based on the Gestalt Principles. You can see these in effect when you look at the sky and recognize everyday shapes in abstract puffs of cloud. Each principle typically describes how humans see objects by grouping similar elements, recognising patterns and simplifying complex images. By the way, it’s worth noting that these are actually more concerned with UI design; the design of a website or apps visual look and touch points.

Objects and the actions they effect are grouped in our minds by their similarity, so it’s a good idea to be consistent and descriptive with your visual language. Examples of this in the real world would be choosing a consistent style, size and colour for your websites buttons.

Even and expected spacing isn’t just to make things look pretty, it helps people make sense of our visual systems much more easily. When we see, for example irregular spacing or sizes, they acts like signposts that must be investigated as we scan a page, even if they’re not important.

Objects that are close to each other are perceived as being related to each other. Grouping related objects, such as navigation links together helps reduce the amount of ‘searching and validating’ that a user must undertake when trying to find their way around a web page. When a user has to search for meaning in a design it can quickly use up a user’s mental energy, so it’s kind to help them out with this stuff as much as possible.

This is similar to the more granular proximity rule, but instead it’s for larger, more general page elements. For example, placing all of your sale items into a ‘Sale’ area can help simplify how a page is interacted with even further.

This fancy word is concerning the creation of visual rhythms to help a user notice patterns that make sense of complex content. For example, grouping and labelling similar form elements and styling them in a consistent and repeating manner will help a user more efficiently understand how to fill in a form.

And finally, it’s an interesting function of our minds to perceive shapes as being whole when they are not actually complete. So, for example, if you see a part of a letter ‘A’, your brain will usually be able to fill in the rest of the shape in order to provide meaning to it. This is useful for progress bar and loading graphics, it can be a very powerful tool to help us describe more complex functions without a user needing to think about them too much.

So, there you have it, hopefully these tools and ideas help to highlight why designers are always banging on about simplicity, spacing and lining things up, it’s not just because we think it’s cool!

Get in touch with us if you’d like to improve your website’s user experience, make it easier to understand and more enjoyable for people to use (which means they’re more likely to be loyal to your brand and spend more money).