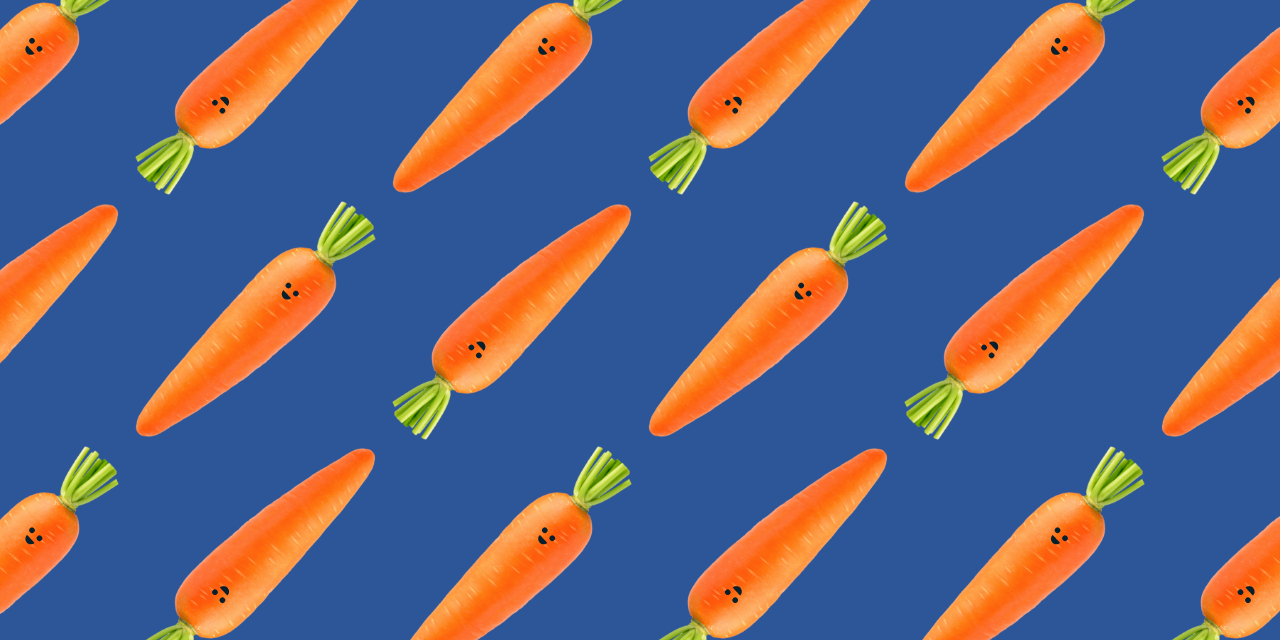 After hearing rumours that John Lewis and Waitrose were considering cancelling their Christmas advert this year, questioning whether it would be appropriate in the midst of a pandemic, we were tempted to call off all festivities ourselves and consider 2020 a write off. As they pulled through with their ‘Give A Little Love’ ad, we thought we better had too. And what better way to begin festivities than by highlighting the best Christmas Ads of 2020?!

The premise of John Lewis and Partners’ Christmas ad this year is to demonstrate how “one small act of kindness sparks a heartfelt chain reaction – showing how powerful giving a little love can really be.”  This was inspired by the sense of community spirit shown by the British public during the coronavirus pandemic.

The ad follows a host of lovable characters, including Mr. Pidge and Spikes the Hedgehog, as they discover the true spirit of Christmas in varying animation styles. The song, Give a Little Love by Celeste, is also being released as a charity single with aim of making it to Christmas No.1.

The charitable aim of the campaign is to raise £5 million to help 100,000 families in need with FareShare, who help those facing food poverty, and Home-Start, who work with parents who need support.

NotOnTheHighStreet - The Magic of Small Things

Gavin Leisfield, Founder and Chief Creative Officer of Friendly Giants, the creative agency that created the ad, commented on how small businesses making beautiful, bespoke products have kept our loved ones close while we've been forced to keep our distance physically. The ad features plenty of Notonthehighstreet.com gifts; including tree decorations, ceramic mugs, plates, fairy lights, blankets and table decor.

Despite Sainsbury’s releasing three mini film Christmas ads this year, there’s been a lot of buzz surrounding the first of the three, ‘Gravy Song’. The humbling ad follows a father and daughter full of excitement for Christmas, who talk of the dad’s gravy and his 'famous' gravy song. The ad is an ode to the power Christmas food has, to transport us back to happy memories, whether apart or together.

Unfortunately, the ad brought out some of the worst of the British public, with some arguing that, as a Black family were featured in the ad, they “couldn’t relate” and it “[was]n’t representative of the British public” (amongst worse comments) and would be boycotting Sainsbury’s because of it. Well, at least Sainsbury’s can rest easy in the knowledge that the ad has vastly increased the quality of their customer base!

Aldi Vs Lidl – The Battle of the Carrots

For the 5th consecutive year, Aldi’s advert features Kevin the Carrot. This time, he’s trying to get home to the family in time for Christmas, having fallen out of a fighter jet in the middle of a snowy forest (how/why he got into a fighter jet is not quite clear)! As luck would have it, after a failed rescue attempt from a friendly hedgehog, Santa happens to bump into them and gives Kevin a lift home. Hurrah!

Lidl, on the other hand, opted for a more tongue-in-cheek ad to parody the classic, heartfelt Christmas ad. The viewer is presented with a mouth-watering table full of food and drinks, shot as a real film and contrasted against animated scenes. Product prices are clearly displayed so the ad focuses on 'delicious food at amazing value'.

On the occasions where you think a sincere, Christmas-themed moral is coming up, instead a tasty bit of food or a great price takes the fore-front. Great lines such as “emotional gravy” to not needing “cutesy characters when carrots taste this good” *cough, Kevin, cough* make it an instant classic.

Another lighthearted number (thankfully) comes from Tesco, with an ad to tell us that, after the year we’ve had, there’s no naughty list. With Britney’s Oops I Did It Again (what a belter) as the backing track, the advert has numerous people admitting to things they have or haven’t done over the year that makes them worried about being on the naughty list. From a number of people who bought too much loo roll, to not singing Happy Birthday whilst washing their hands – there’s plenty we can all relate to.

But luckily for us, Tesco ensures us that as far as they’re concerned, there’s no naughty list this year, so we can all treat ourselves to some festive treats!

Coca-Cola - This Christmas, give something only you can give

To finish, we couldn’t review Christmas adverts without mentioning Coca-Cola. Directed by Oscar-winning filmmaker Taika Waititi??, this years’ ad follows a Dad on a treacherous mission to attempt to get his daughter’s letter to Santa to the North Pole in time for Christmas.

Upon finally reaching Santa’s Grotto, he realizes that he’s too late, and the famous Coca-Cola truck arrives to take him back home. Jumping down from the truck with disappointment, the Dad opens the letter to see that the only thing on her Wishlist is to “bring Daddy home for Christmas”. The camera pans out, and shows Santa driving the lorry away and the daughter excitingly running to greet her Father home. How very Coca-Cola-y!